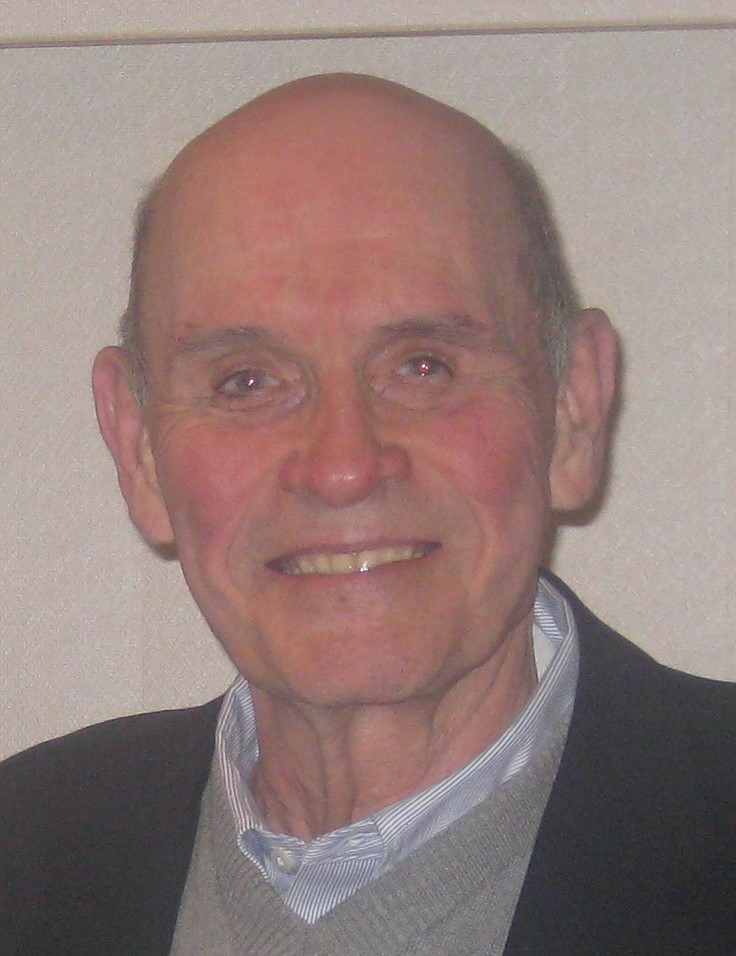 Please share a memory of James to include in a keepsake book for family and friends.
View Tribute Book

James Klopp 82, of White Township, NJ passed away on Wednesday February 28, 2018 with his family by his side.

Born on September 6, 1935 in Fremont, Ohio. He was the son of the late Robert Klopp and Lealia Gores.

He worked as a controller for Pacquet Oneida and Lawson Mardon of Clifton, NJ before retiring in 1999. James enjoyed playing golf, especially with the Brookfield Men’s golf group. James was a devoted husband, father and grandfather.

A Private Memorial service will be held as MacFadden Funeral Home.

To plant a beautiful memorial tree in memory of James Klopp, please visit our Tree Store

Share Your Memory of
James
Upload Your Memory View All Memories
Be the first to upload a memory!
Share A Memory
Plant a Tree