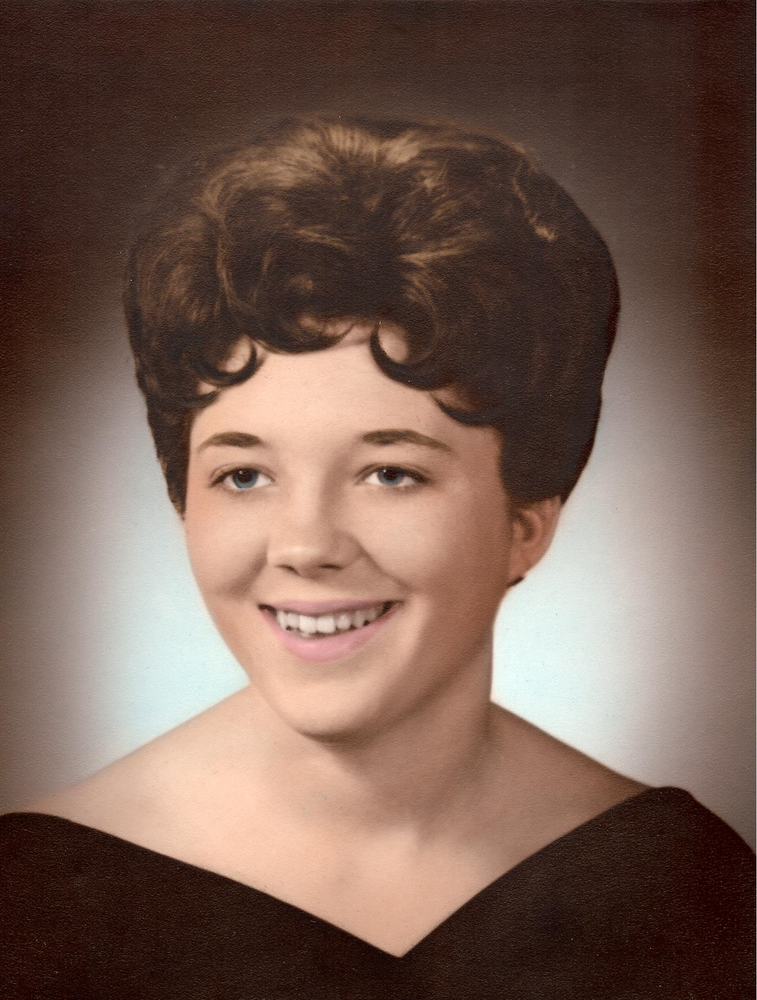 Please share a memory of Brenda to include in a keepsake book for family and friends.
View Tribute Book

Born on January 12, 1949 in Phillipsburg, NJ, she was the daughter of the late Lester B. Pursell and Dorothy C. Everitt.

Brenda had enjoyed crocheting and had donated hundreds of hats and blankets to hospitals' neonatal departments. She had enjoyed her many trips to her lake house on Lake Ontario. Brenda was the chairperson for the Belvidere Midget Wrestling KASZA Memorial Fund.

In addition to her parents, Brenda was predeceased by her son, Darin C. E. O' Neil, who died in 2013.

Funeral Service will be held 12:00 PM Saturday, April 7, 2018 at MacFadden Funeral Home, 325 Hardwick Street, Belvidere, NJ. Interment will follow in the Belvidere Cemetery, Belvidere, NJ. Family and friends may call from 10:00 AM to the time of service at the funeral home.

In lieu of flowers, contributions are requested to be made in Brenda's memory to the Belvidere Ambulance Corps, 234 Paul Street, Belvidere, NJ 07823.

To send flowers to the family or plant a tree in memory of Brenda O'Neil, please visit Tribute Store
Saturday
7
April

Share Your Memory of
Brenda
Upload Your Memory View All Memories
Be the first to upload a memory!
Share A Memory
Send Flowers
Plant a Tree