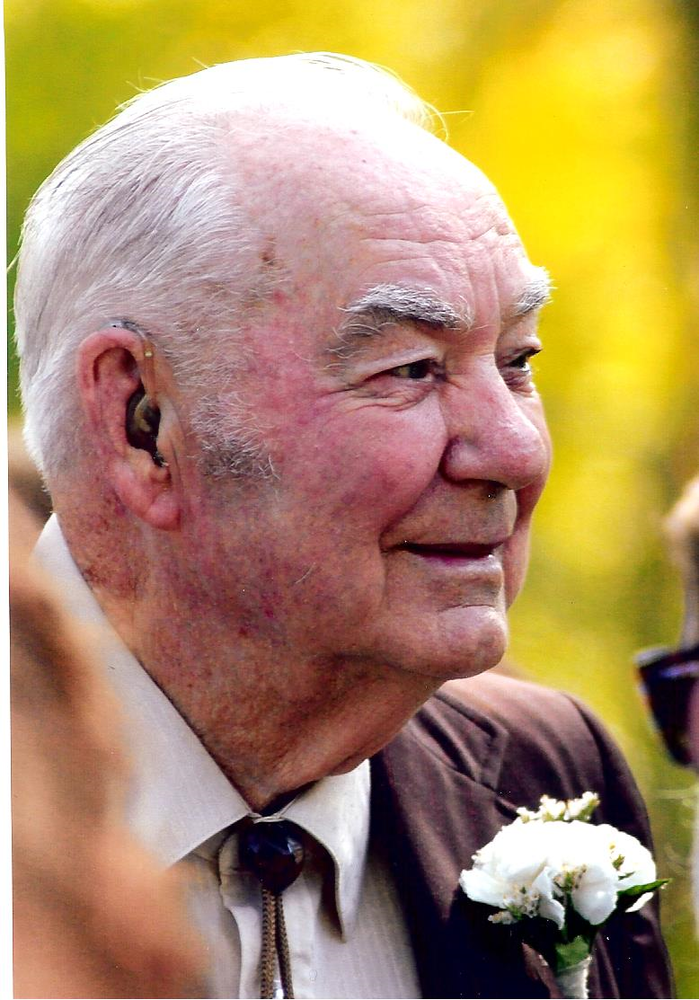 Please share a memory of Kenneth to include in a keepsake book for family and friends.
View Tribute Book
Kenneth C. Beers, 89, of Harmony Township, NJ, passed away peacefully on Friday, October 19, 2018 at the Care Center of Lopatcong, Lopatcong Twp., NJ. Born on July 14, 1929 in Easton, PA, he was the son of the late Floyd Beers and Myrtle Rowe. Mr. Beers was the owner of Kenneth C. Beers Builders Inc. after taking over the family business that dates back before the turn of the century. He was a master builder, carpenter and cabinet maker. Ken was a 1948 graduate of Belvidere High School. He was a Staff Sergeant in the US Air Force during the Korean War serving as a flight engineer on B-20 and B-50 Bombers. Ken was an avid deer hunter. He was proud to hunt every year with his boys and grandchildren. Until the age of 86, he hunted out of a tree stand. Ken was a life member of the Harmony Township Volunteer Fire Company. He was also a life member of the National Rifle Association. Ken mostly enjoyed his breakfasts in Belvidere with the "Three Amigos". In addition to his parents, Ken was predeceased by a brother, Jay. F. Beers and sister, Betty De Boer. Surviving are his loving wife, Kathryn Shoemaker Beers; children, Kenneth C. Beers, Jr. and his wife Patricia, David Beers and his wife Elaine, Karen Richards and her husband Robert; grandchildren, Kenneth C. III, Ryan K., Kim and Kyle Beers, Chris Counterman and Robert Richards; great-grandchildren. Funeral Service will be held 11:00 AM Wednesday, October 24, 2018 at MacFadden Funeral Home, 325 Hardwick Street, Belvidere, NJ. Interment will follow in the Montana Cemetery, Harmony Twp., NJ. Friends may call from 2:00 to 4:00 PM and 6:00 to 8:00 PM Tuesday, October 23, 2018 at MacFadden Funeral Home. Online condolences are to be sent to www.MacFaddenFuneralHome.com Contributions may be made in his memory to Harmony Twp. Volunteer Fire Company, 440 Brainards Road, Phillipsburg, NJ 08865.
To send flowers to the family or plant a tree in memory of Kenneth Beers, please visit Tribute Store
Tuesday
23
October

Share Your Memory of
Kenneth
Upload Your Memory View All Memories
Be the first to upload a memory!
Share A Memory
Send Flowers
Plant a Tree