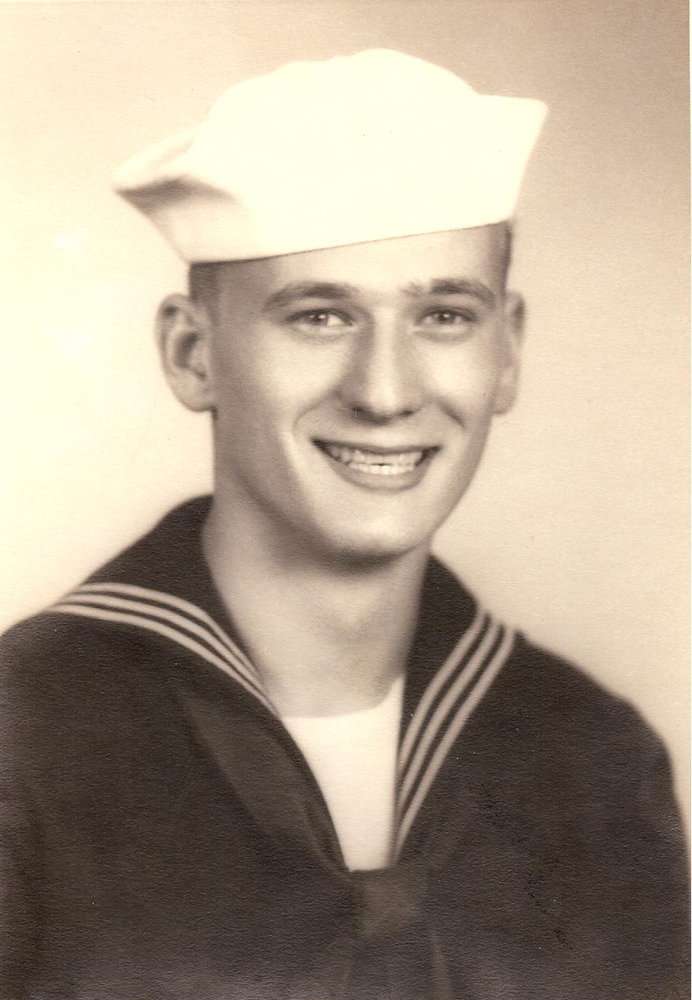 Please share a memory of Lloyd to include in a keepsake book for family and friends.
View Tribute Book
Lloyd Ellis Hosterman, 84, a lifelong resident of Belvidere, NJ, passed away peacefully on Sunday, March 31, 2019 at his home with his loving wife of 64 years, Charlotte, at his side. Born in Belvidere, NJ on July 21, 1934, he was the son of the late Oliver and Adeline Morgan Hosterman. Lloyd retired from Hoffmann-LaRoche, Belvidere, NJ as a technician. Previously he had worked for the former Celanese Corp. and was a co-owner of Washington Food Mart. He had served his community as a lifetime member of the Good Will Fire Company #1, Belvidere holding various positions over his many years of service. He had served his country in the United States Navy as a radio operator on the USS Antietam Air Craft Carrier during the Korean Conflict. Lloyd was also a member of the American Legion, Post 131, Warren Lodge #13, F. &A.M., and St. Mary's Episcopal Church all of Belvidere, NJ. In addition to his parents, Lloyd was predeceased by his twin brother, Lee and a brother, Russell. Surviving are his wife, Charlotte Reeder Hosterman; children, Paul (Linda) of Belvidere, NJ, Tom (Cindy) of Belvidere, NJ, Brenda Richards (Bill) of Martins Creek, PA, John (Michelle) of Belvidere, NJ, and David (Kathleen) of East Stroudsburg, PA; ten grandchildren, Christopher, Casie, Ryan, Caitlin, Tyler, Emily, Braeden, Scarlett, Logan, and Robert; six great-grandchildren, Kolby, Brianne, Kayla, Brooke, Brantley, and Wyatt; a sister, Irene; a brother, James both of Belvidere, NJ; several nieces and nephews. A Graveside Service with Military Honors will be held 11:00 AM Saturday, April 6, 2019 at the Belvidere Cemetery, Belvidere, NJ under the direction of MacFadden Funeral Home, Belvidere, NJ. Online condolences to be sent to MacFaddenFuneralHome.com In lieu of flowers, contributions are to be made in his memory to Good Will Fire Co., 689 Water Street, Belvidere, NJ 07823 or Belvidere Ambulance Corps, 234 Paul Street, Belvidere, NJ 07823.
To send flowers to the family or plant a tree in memory of Lloyd Hosterman, please visit Tribute Store
Saturday
6
April

Share Your Memory of
Lloyd
Upload Your Memory View All Memories
Be the first to upload a memory!
Share A Memory
Send Flowers
Plant a Tree