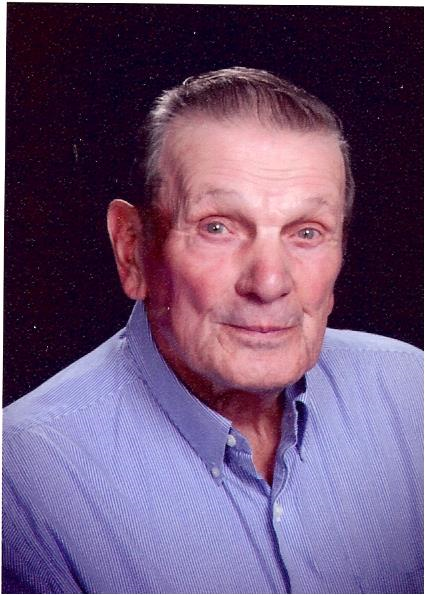 Obituary of Chester A. Crane

Please share a memory of Chester to include in a keepsake book for family and friends.
View Tribute Book

Chet's philosophy was, "Have a little fun every day!"

Chester was the seventh son of William and Sadie (Williams) Crane, born on a president's birthday in the front room of their Lower Mt. Bethel Twp. farmhouse.

Completing his one room school education in seven years, he went on to Belvidere High School. Chet was a student of Harry Schnieber's vocational agriculture program. He joined the Belvidere F.F.A. and won blue ribbons exhibiting farm produce and cash awards for mechanical abilities. He had served multiple terms as an officer in the Belvidere Chapter F.F.A., a term as Vice President of the New Jersey State Future Farmers of America.

After graduating at the top of his class, Chet continued to work on the Crane Farms. He had given input to engineers of a major farm machinery company to make combines more efficient on hillsides.

Chet had an interest in dirt track stock car racing. A stock car driver saw his potential and guided him into being one of the better seat of the pants stock car driver. His racing interest led him to become a NASCAR chief pit steward. He was on call to tracks from New England to Florida. Later he became a consultant of the technical side of racing. He rewrote racing rule books for safety in which some of these rules are enforced today. Chet had regular visits of engineers from Michigan to Crane workshop to discuss engine and rear suspension for straight line racing.

Chet had purchased the Crane salvage yard and enlarged it to 18 acres. He was active in the management of the Crane Farms.

Surviving are his wife, Betty Jo Ihrie Crane, who is a descendant of Peter Ihrie, one of the founders of Easton, PA; children, Dr. Chester A. Crane, Jr., and Amy Jo Crane Decker; grandchildren, Benjamin, Jack, Sadie, Elias; and many nieces and nephews.

Private services are under the direction of MacFadden Funeral Home, Belvidere, NJ.

Contributions are requested to be made in his memory to the United Presbyterian Church of Belvidere, 224 Mansfield Street, Belvidere, NJ 07823.

To plant a beautiful memorial tree in memory of Chester Crane, please visit our Tree Store

Share Your Memory of
Chester
Upload Your Memory View All Memories
Be the first to upload a memory!
Share A Memory
Plant a Tree