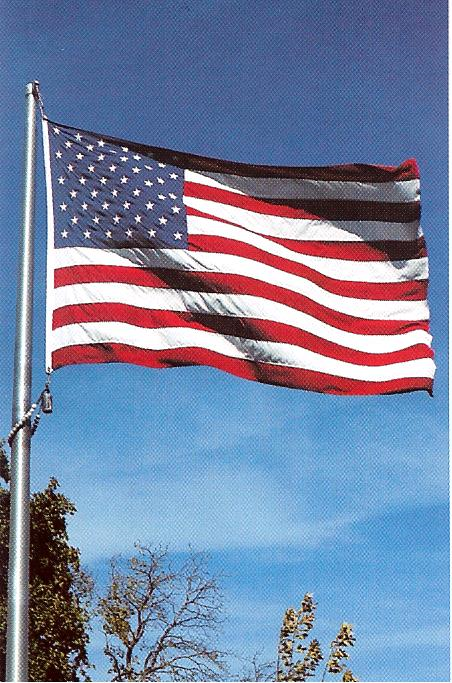 Obituary of James A. Cook

Please share a memory of James to include in a keepsake book for family and friends.
View Tribute Book

James was the son of Frederick Cook and Elizabeth Curran Cook.

He was a veteran of World War II, serving in Europe from January 1943 until December 1945

with the 747th Tank Battalion.  He was a member of the VFW, American Legion and Tall Cedars

of Lebanon.  Jim was also a member of the Belvidere United Methodist Church.

this past December.  Jim and Marge owned and operated, "Cook's Milk Service". Jim was a

milkman for 40 years in Belvidere, NJ, and the surrounding area.  He enjoyed being a milkman,

serving his customers in the community.  Jim was a very hard worker and lovingly provided for his

family.  With Jim, it was always about his family and how he could make their lives better.

Also, Jim's family wishes to express a heartfelt thanks to Dave Anderson and Dave Jones (both men

from Home Instead Senior Care) for being Jim's caregivers these past few years.  Your love and support

to Jim and his family will always be cherished.  Thank you for becoming part of his family.  And, a

heartfelt thanks to Kelli LaBar, for being a wonderful friend to both Jim and Marge.  As Jim always said,

"You're the best Kelli".

In addition to his parents, Jim was predeceased by three brothers and two sisters.

Jim is survived by his wife, Marjorie; a son, James Cook II and his companion, Lois; two daughters,

Private services are under the direction of MacFadden Funeral Home, Belvidere, NJ.

To plant a beautiful memorial tree in memory of James Cook, please visit our Tree Store

Look inside to read what others have shared
Family and friends are coming together online to create a special keepsake. Every memory left on the online obituary will be automatically included in this book.
View Tribute Book
Services for James Cook
There are no events scheduled. You can still show your support by planting a tree in memory of James Cook.
Plant a tree in memory of James

Share Your Memory of
James
Upload Your Memory View All Memories
Be the first to upload a memory!
Share A Memory
Plant a Tree