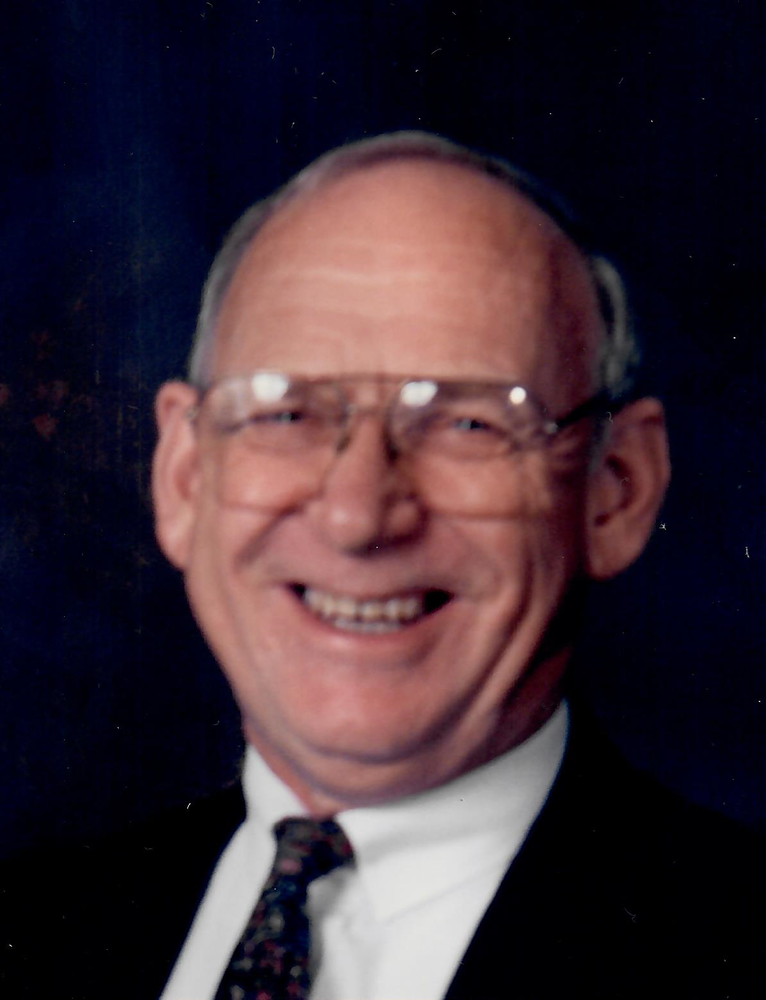 Please share a memory of Gordon to include in a keepsake book for family and friends.
View Tribute Book

He was a graduate of Mill Hall High School, Mill Hall, PA. Gordon proudly served two tours of duty in the Navy on the USS Kearsarge and USS Douglas H. Fox during the Korean War. He graduated with a bachelor's degree from Lock Haven College. Gordon later received a master's degree from New Jersey Institute of Technology. He retired from Basking Ridge High School as a math and computer sciences teacher, football and wrestling coach. He later pursued a position with Agere Systems as a technical writer.

Gordon enjoyed fishing, working on clock repair and gardening. He loved Cape May, the beautiful mountains of central PA, auctions, woodworking, oil painting, and home improvement. He had a great sense of humor, wit and just a touch of sarcasm.

The family would like to express their sincere appreciation to the staff at St. Luke's-Warren hospital for their wonderful services and hospice care provided during this difficult time.

In lieu of flowers, contributions may be made in Gordon's memory to the USS Douglas H. Fox Association, P.O. Box 437, Convent Station, NJ 07061 or to a charity or organization of your choice.

To send flowers to the family or plant a tree in memory of Gordon McKibben, please visit Tribute Store
Tuesday
12
November

Share Your Memory of
Gordon
Upload Your Memory View All Memories
Be the first to upload a memory!
Share A Memory
Send Flowers
Plant a Tree