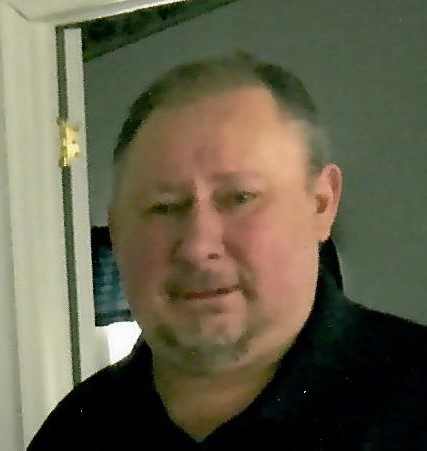 Born on August 8, 1960 in Easton, PA, he was the son of the late Clarence (Jack) Daubert and Alice Mae Cornell Daubert.

In addition to his parents, Rory was predeceased by a brother Ronald.

Share Your Memory of
Rory
Upload Your Memory View All Memories
Be the first to upload a memory!
Share A Memory
Send Flowers