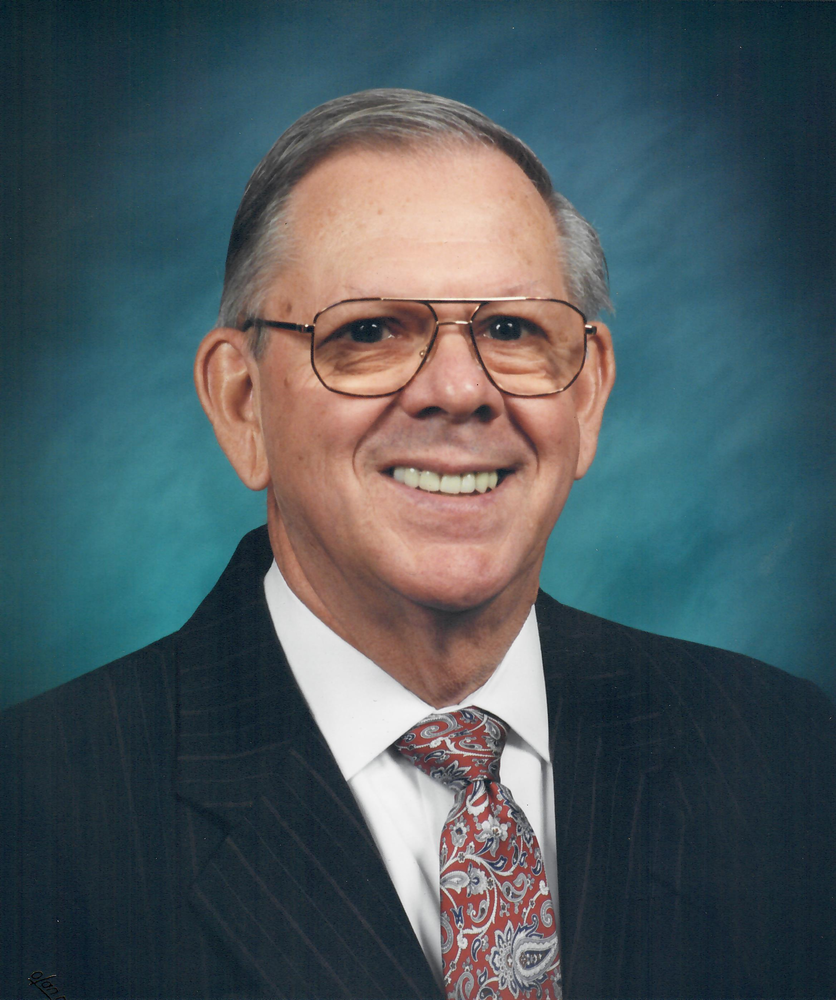 Please share a memory of Donald to include in a keepsake book for family and friends.
View Tribute Book
Donald K. Stout, 87, of the Country View Village section of White Township, Belvidere, NJ, went home to be with the Lord on Saturday, January 25, 2020 while at home under the care of Karen Ann Quinlan Hospice. He is now in the arms of his Lord and Savior. Born on September 22, 1932 in Pocono Pines, PA, he was the son of the late Charles and Beatrice Stout. Don graduated from East Side High School, Paterson, NJ and attended Fairleigh Dickenson University. He enlisted in the U.S. Navy and served as an Electrician's Mate First Class from 1951-1955. He served on the USS Chilton APA-38. Don was an operations manager for Executone, Inc., Parsippany, NJ before retiring in 1992. He was a member of the Trinity United Methodist Church in Hackettstown, NJ since 1969. He taught Sunday school and served as a former treasurer. Don was a past President of the Lion's Club of Hackettstown. Donald especially enjoyed wintering in Florida since 1995 and traveling the world with his wife of 62 years, Josephine Tozzi Stout. Watching the New York Yankees was his favorite pastime. In addition to his parents, Donald was predeceased by a brother Robert. Don was devoted to his family and was a beloved husband, father, grandfather and great-grandfather. Donald is survived by his wife Josephine; two daughters, Cindy Smith and her husband Cork, and Cheryl Walsh and her husband Shawn; seven grandchildren, James Donald Drechsel and his wife Joanna, Christina Naili, Joseph Drechsel and his wife Summitra, Colleen Sullivan, Casey Josephine Sullivan, Connor Walsh and his wife Erin, and Ian Walsh; four great-grandchildren, Leah, Shawn, Lily, and Emily; a sister, Betty Goerner. One of his most significant blessings was his 62 year marriage to Josephine. She dedicated her life supporting Don throughout his career and in his final years. Her dedication and love was unwavering until his final breath. Funeral Services will be held 11:00 AM, Friday, January 31, 2020 at MacFadden Funeral Home, 325 Hardwick Street, Belvidere, NJ. Friends may call from 9:00 AM to the time of service. Entombment in the Gate of Heaven Cemetery, East Hanover, NJ will be private. In lieu of flowers, contributions are to be made in Donald's memory to Deborah Hospital or Karen Ann Quinlan Hospice.
To send flowers to the family or plant a tree in memory of Donald Stout, please visit Tribute Store
Friday
31
January

Share Your Memory of
Donald
Upload Your Memory View All Memories
Be the first to upload a memory!
Share A Memory
Send Flowers
Plant a Tree