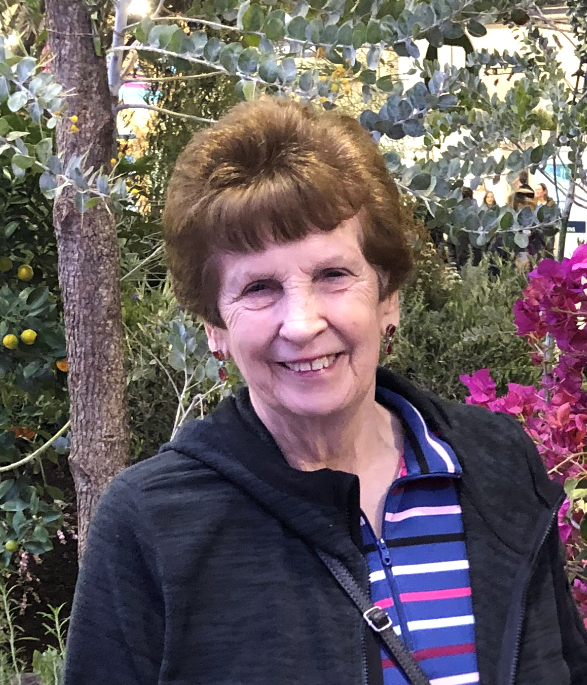 Obituary of Judith A. Dickison

Please share a memory of Judith to include in a keepsake book for family and friends.
View Tribute Book

Judith A. Dickison, 81, of Belvidere, NJ, a loving mother, grandmother, sister and great friend to many, passed away peacefully on Wednesday, April 29, 2020 at the Hackettstown Regional Medical Center after a brief illness.

Born on June 16, 1938 in Bethlehem, PA, she was the daughter of the late Philip Pursell and Margaret Boden Pursell.

Judy was a graduate of Allentown Catholic High School, Allentown, PA. She worked at Western Electric for several years, then became a wife and mother, spending much of her adult life dedicated to her family and friends. Once her children were raised, she earned a Licensed Practical Nurse degree and was employed by Hunterdon Developmental Center, Pittstown, NJ for nearly twenty years.

Judy and her late husband of 55 years, George Dickison, who passed in 2016, traveled extensively in their retirement years. They were dedicated parents and grandparents. She was a compassionate person who always gave generously of herself. Judy was a longtime and active member of the Buttzville United Methodist Church, White Township, NJ.

In addition to her parents and husband, Judy was predeceased by a sister, Patricia Fluck.

Surviving are a daughter, Denise Smith and her husband Joseph; a son, Douglas and his wife Rosemarie; loving grandchildren, Connor, Drew, Hunter, and Daniella; sisters, Phyllis Trapp and Jacqueline Kemmrer; many nieces and nephews; cousins and lifelong friends.

Burial will be private. A Memorial Service will be announced at a later date.

In lieu of flowers, contributions in Judith’s memory are to be made to the Buttzville United Methodist Church, 4 Green Pond Road, Belvidere, NJ  07823.

To plant a beautiful memorial tree in memory of Judith Dickison, please visit our Tree Store

A Memorial Service will be announced at a later date.
Online Memory & Photo Sharing Event
Online Event
About this Event

Share Your Memory of
Judith
Upload Your Memory View All Memories
Be the first to upload a memory!
Share A Memory
Plant a Tree