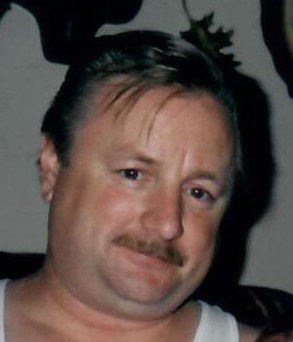 Obituary of David A. Burkat

David A. Burkat, 69, of Belvidere, NJ passed away peacefully on Monday, May 4, 2020 at his home with his loving family at his side.

Born on December 10, 1950 in Elizabeth, NJ, he was the son of the late Walter Burkat and Anita Geisinger Burkat.

Dave had served in the U.S. Army training center as a staff sergeant during the Vietnam War.

Dave was the financial analyst for S & L Equipment in Belvidere, NJ. Previously, he had been the director of sales for Food Associates, Inc., Kearny, NJ for over 30 years.

He had enjoyed many hobbies; hunting, fishing, boating, woodworking, motorcycling, and playing his guitar.

In addition to his parents, Dave was predeceased by his son, Jeffrey David Burkat who died on February 1, 1991.

Graveside Services will be held privately.  A Memorial Service will be announced at a later date.

To plant a tree in memory of David Burkat, please visit Tribute Store

A Memorial Service will be announced at a later date.

Share Your Memory of
David
Upload Your Memory View All Memories
Be the first to upload a memory!
Share A Memory
Plant a Tree