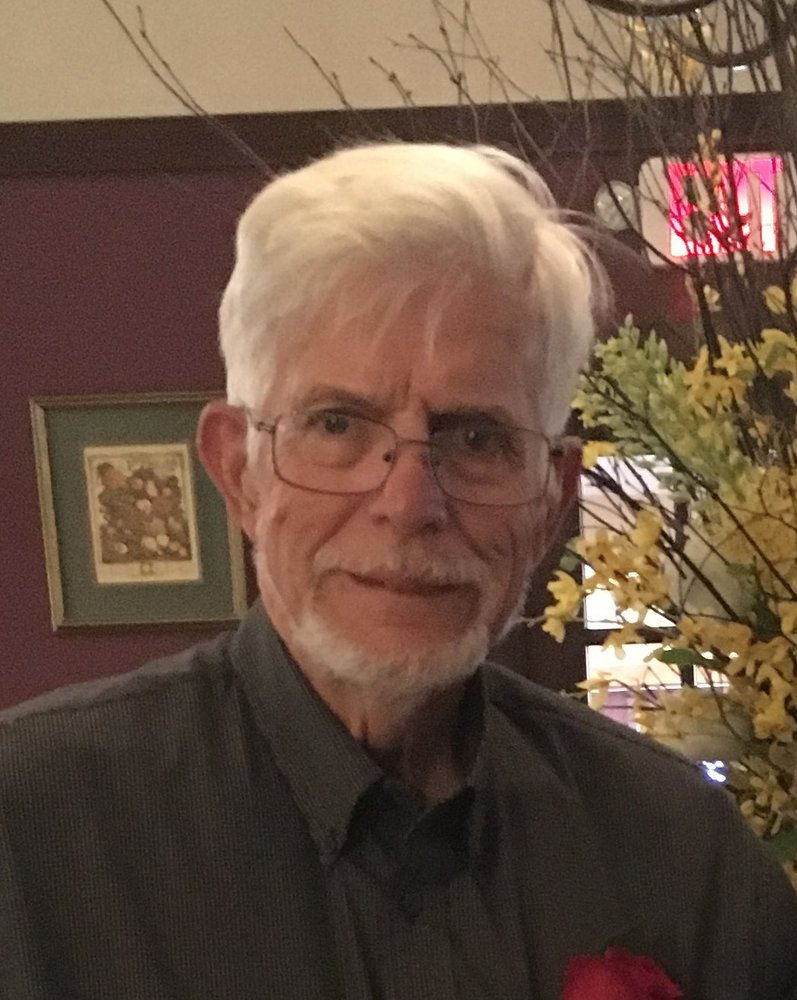 Born on July 2, 1935 in Easton, PA, he was the son of the late Robert Clark and Helen Chambers and step-son to the late Henry Mountain.

Bob had worked for Ingersoll Rand for over 30 years in the Rock Drilling division before retiring in 1985. He and wife had owned and operated the J/R Drilling LTD Pumps and Water Conditioning, Buttzville, NJ.

Bob was an outdoorsman who enjoyed hunting, motorcycle rides, car shows, and all types of automobile racing. The most enjoyable to Bob was his family.

In addition to his parents, Robert was predeceased by a son, Robert J. Clark, Jr., who died in 2011.

A Graveside Service will be held 12:15 PM Wednesday, August 26, 2020 at the Belvidere Cemetery, Belvidere. NJ. Friends may call from 10:00 AM to 12 Noon at the MacFadden Funeral Home, 325 Hardwick Street, Belvidere, NJ. Because of the COVID – 19 restrictions, there will be a limited amount of guests allowed in the funeral home at one time.

In lieu of flowers, contributions may be made in Robert’s memory to the Belvidere Ambulance Corps, Good Will Fire Company, Oxford Emergency Squad, Oxford Volunteer Fire Department, or Mountain Lake Fire Company.

To send flowers to the family or plant a tree in memory of Robert Clark, please visit Tribute Store
Wednesday
26
August

Share Your Memory of
Robert
Upload Your Memory View All Memories
Be the first to upload a memory!
Share A Memory
Send Flowers
Plant a Tree