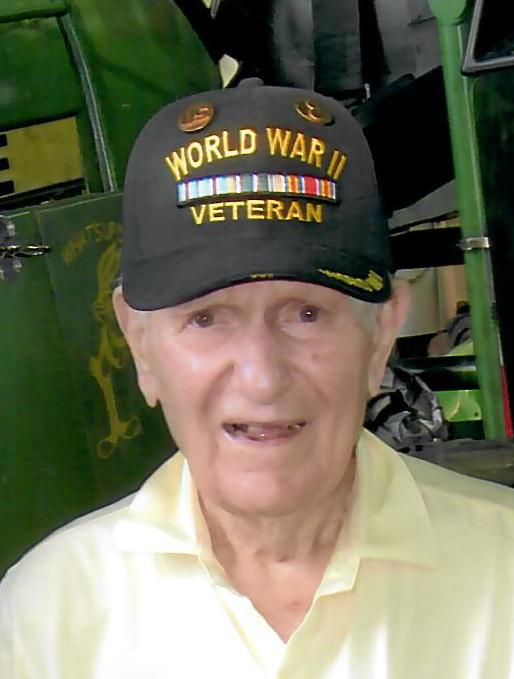 Born in San Vito Di Cadore, Italy in 1922, he came to the United States in 1929 and lived in Clifton, NJ for a short period. In 1933, the family moved to White Township where they built their farm and started a dairy farm. This was during the time of the Great Depression and a time before running water or electricity was in the house.  Joe had attended White Township Consolidated School and Belvidere High School.

Joe had served in the U.S. Army during WWII in the 517th Ordnance Company from 1942 to 1946 in the South Pacific, New Guinea and the Philippines. In 1945, WWII in the South Pacific came to an end shortly after the Empire of Japan was introduced to the atomic bomb. The following January, Joe returned safely home to the family farm.

Joe had worked at various shops in the Clifton/Passaic area such as Botany Mills, DeMattia Machine & Tool. He worked at many machine shops in the area as a tool and die maker. He worked at Tungsol, Area Lighting Research, Triumph Machinery, and S. Johnson & Sons.

During his retirement years, Joe spent his time taking care of his large garden, growing vegetables; taking care of his chickens for eggs; working in his shop helping his son rebuild antique tractors and equipment; spending time with his family.

In addition to his parents, Joseph was predeceased by his wife Annabelle Menegus; sons, Harry and David Menegus.

Services will be private.

Contributions may be made in Joseph’s memory to Mountain Lake Fire Company or the Belvidere Ambulance Corps.

To plant a beautiful memorial tree in memory of Joseph Menegus, please visit our Tree Store

Services will be Private

Share Your Memory of
Joseph
Upload Your Memory View All Memories
Be the first to upload a memory!
Share A Memory
Plant a Tree