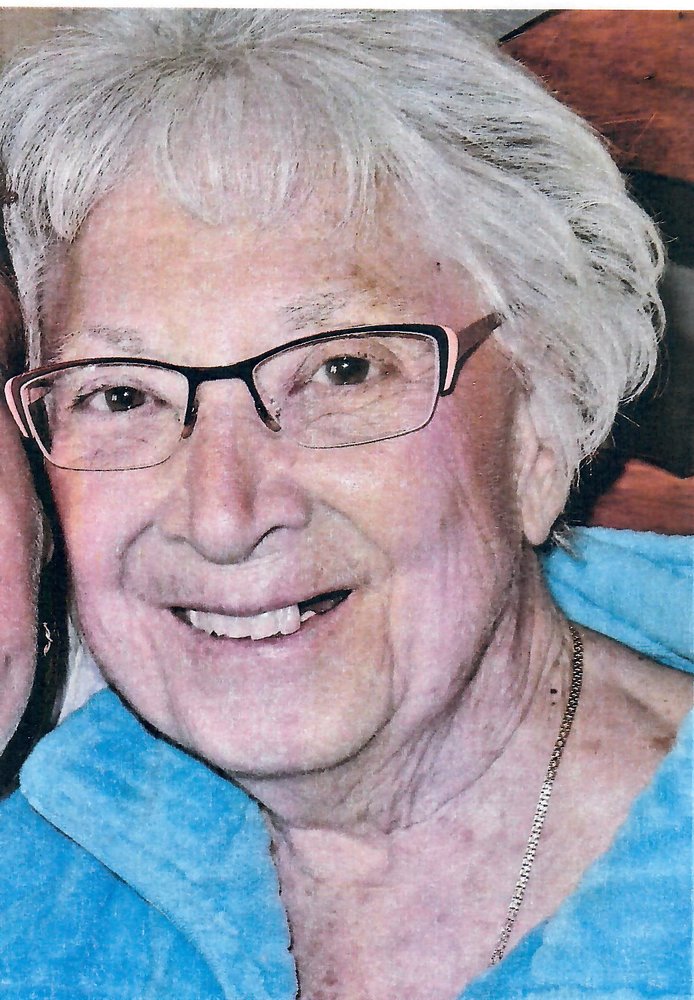 Please share a memory of Florence to include in a keepsake book for family and friends.
View Tribute Book

Florence “Flo” Mazurczyk, 86, of Belvidere, New Jersey passed away peacefully on July 13, 2021 at her home with her loving daughters, Deborah and Denise, by her side.

Prior to moving to Belvidere, New Jersey in 2000 Flo resided in Hasbrouck Heights, New Jersey for 45 years.

Flo was a graduate of Julia Richman High School in New York City.  She was an avid soccer fan and was involved in soccer for the majority of her adult life.  Few women in the history of United States soccer had a more distinguished career in the sport.  Over 70 years ago she began an association with the Schwaben FC team in New York City.  Upon meeting her husband, Eddie, she switched clubs and became involved with Hoboken FC, the oldest football club in the United States.  With Hoboken FC she served in numerous club positions.  Flo was widely recognized in the tri-state area because of her 25 plus years of service with the Cosmopolitan Soccer League and the German American League.  She directed the day-to-day operations of the Cosmopolitan Soccer League and was actively involved in all league functions.  In recognition of her many years of dedicated service and valuable contributions to amateur soccer in the United States, Flo was inducted into the New Jersey Soccer Association Hall of Fame on November 3, 2001.

Flo loved spending time with her children and grandchildren and did so as often as possible.  The highlight of the year for Flo was vacationing with her family on Hilton Head Island, South Carolina.  The family enjoyed this tradition for over 40 years.  When not at the beach she enjoyed Polka dancing, entertaining and traveling.

In addition, Flo enjoyed spending time with her friends and neighbors in the Brookfield community playing bingo, dominos, cards and bocce, as well as the bus trips to the casino.  Her many friends and neighbors provided great support and comfort after the passing of her husband Eddie in 2016.

Flo was a parishioner of St. Patrick Roman Catholic Church in Belvidere since her moving into the area in 2000.

Flo will be greatly missed by all who knew her.  She made many great friends throughout her long life and her spirit will be remembered by all.

Contributions may be made in Florence's memory to the Karen Ann Quinlan Hospice.

To send flowers to the family or plant a tree in memory of Florence Mazurczyk, please visit Tribute Store
Sunday
18
July

Share Your Memory of
Florence
Upload Your Memory View All Memories
Be the first to upload a memory!
Share A Memory
Send Flowers
Plant a Tree