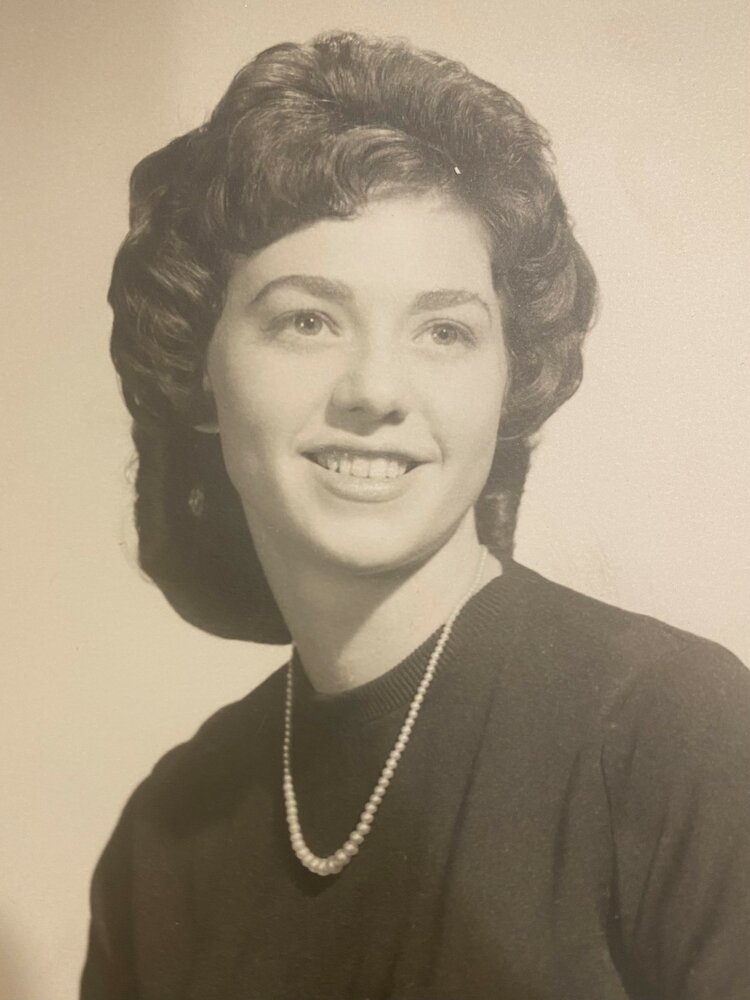 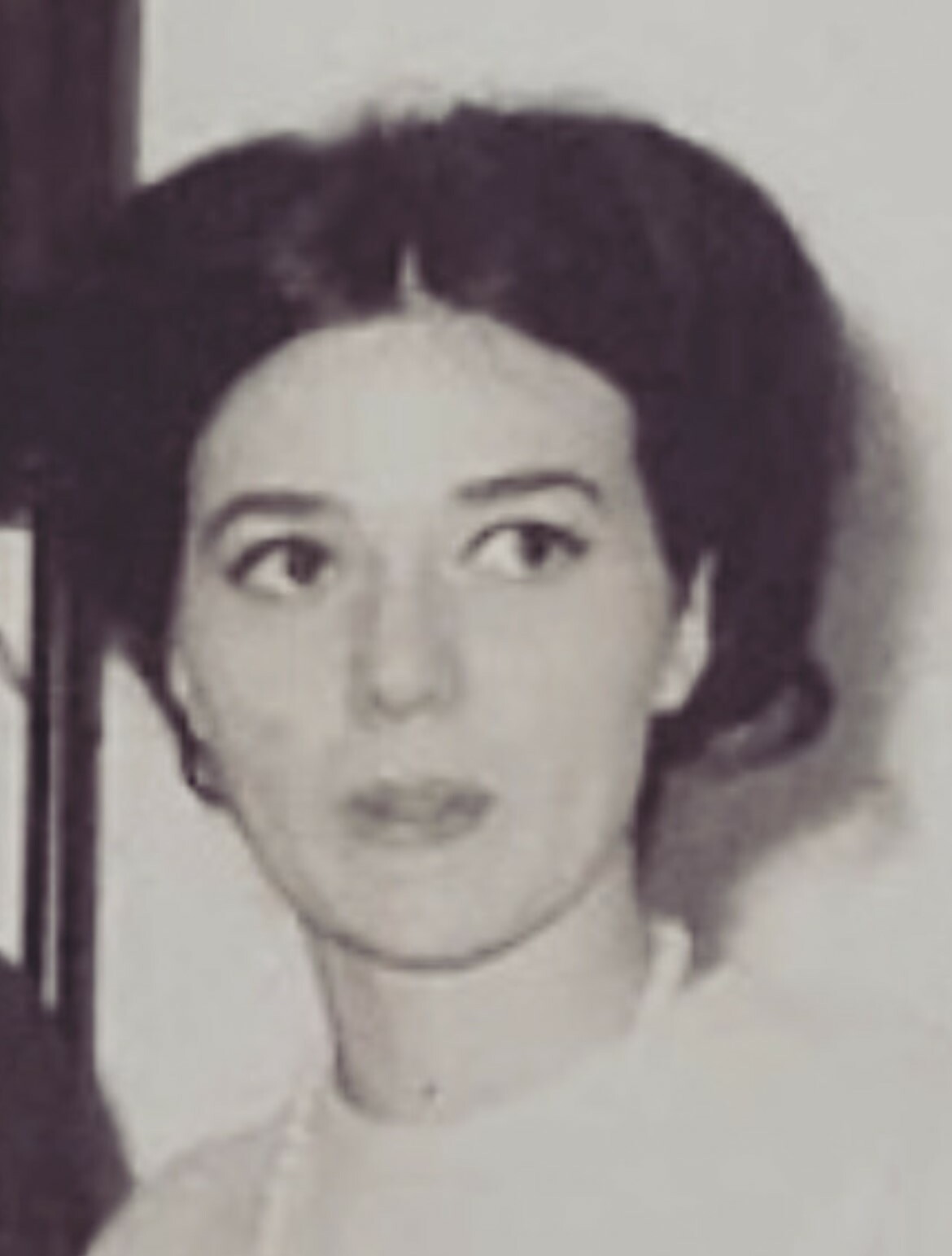 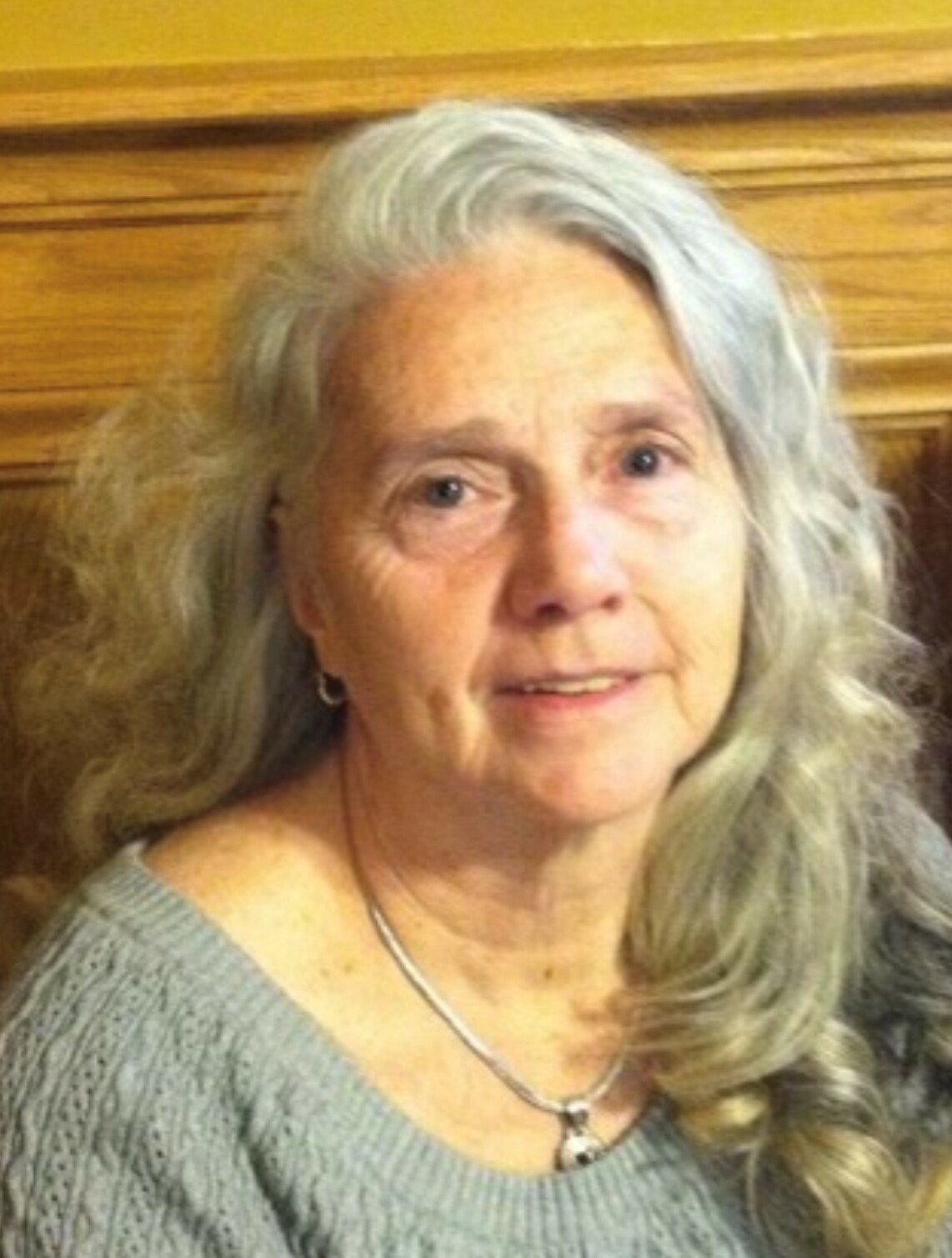 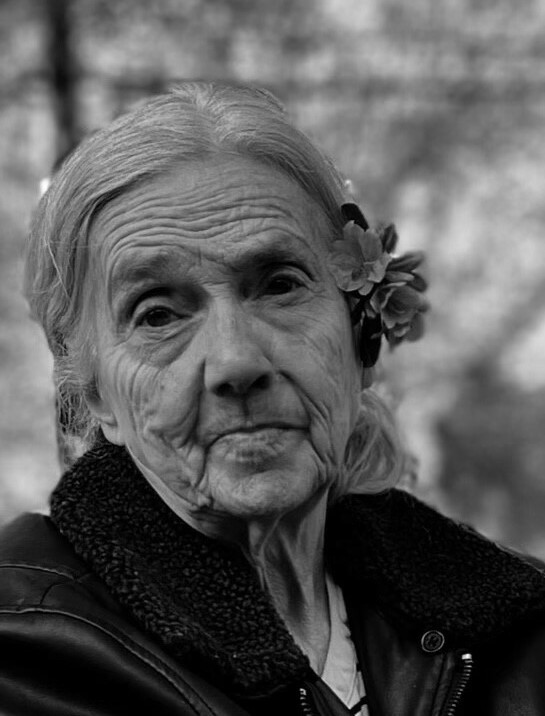 Please share a memory of Margaret to include in a keepsake book for family and friends.
View Tribute Book

Margaret Eloise "Ellie" (Feeney) Douglas, our angel, was born on August 25, 1942 at Hackensack Hospital.  She was the third child born to John and Annette (DuBois) Feeney. For the next twenty-six years she would live with them in Hasbrouck Heights, NJ.

Ellie had attended the Hasbrouck Heights School System and graduated from the Hasbrouch Heights High School in 1961. She was employed by the New Jersey Bell Telephone Company as a telephone operators supervisor. In 1963, Eloise participated in the Miss Bergen County VFW contest. At the end of the evening, she was crowned as the winner of the competition. Years later she would marry her high school sweetheart, Robert "Bob" Douglas from Lodi, NJ. They continued to live in Bergen County for twelve years. During those years, Eloise and her husband were blessed with six children; Carolyn, Elizabeth, Allison, Bryan, Glenn, and Robyn Douglas. In 1981, the family moved to Belvidere in Warren County. During the early years in Belvidere, the family welcomed three additional children; Megan, Sarah, and Koryn Douglas.. All the children were fortunate because Eloise was a great mom who loved and enjoyed children. Chasing children and changing diapers were two of Ellie's favorite hobbies.

In addition to her parents, Eloise was pedeceased by her sisters, JoAnne Feeney and Elaine Gable; an infant daughter, Sarah Douglas.

Eloise died at the age of 79 at St. Luke's Warren Hospital, Phillipsburg, NJ. Her passing was due to a stroke she had suffered years earlier and the various complications that event created for her. She was one of a kind and will definitely be thought of and spoken to in the yeaars to come.

A Christian Wake Service will be celebrated 11:00 AM Friday, November 26, 2021 at MacFadden Funeral Home, Belvidere, NJ. Burial will follow in Belvidere Cemetery where she will be laid to rest with her infant daughter Sarah.  Friends may call from 10:00 AM to the time of the service.

Share Your Memory of
Margaret
Upload Your Memory View All Memories
Be the first to upload a memory!
Share A Memory
Plant a Tree