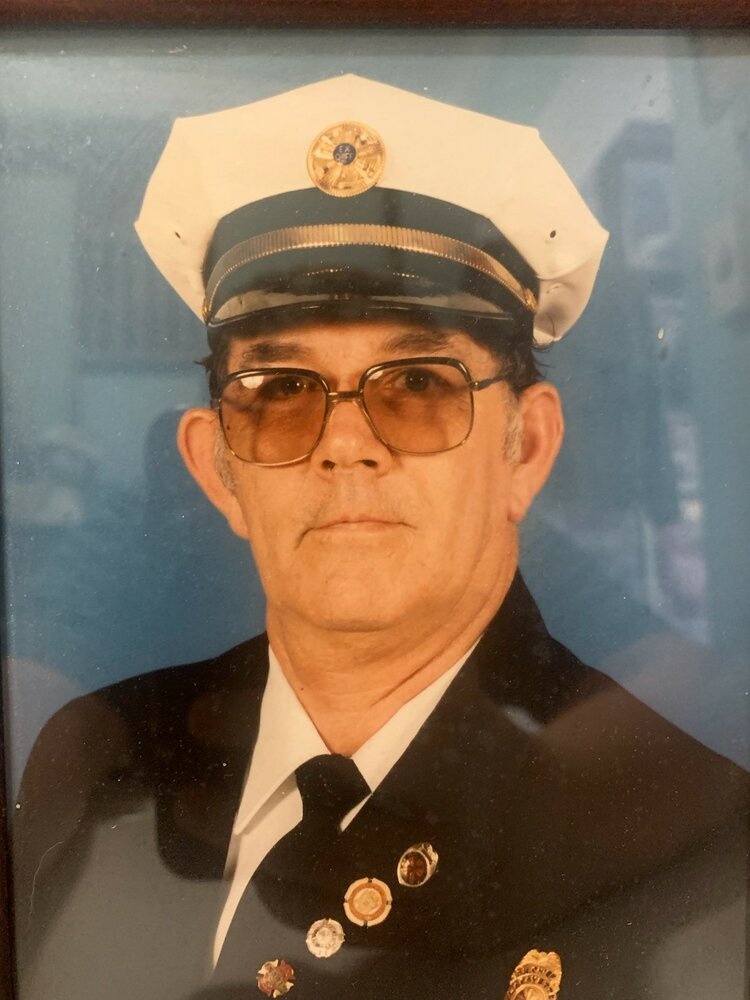 He was born and raised in Lafayette, NJ where he was the son of the late William E. Plotts, Jr. and Florence R. Haggerty. He was a graduate of Newton High School Class of 1954 where he was a member of the FFA and a star farmer that year.

Robert started working the family farm until the late 1970’s, then became a truck driver for Dahn Trucking Company.

In addition to his parents, Robert was predeceased by his brother William Plotts, III.

Arrangements are under the direction of MacFadden Funeral Home, Belvidere, NJ. Online condolences may be sent to www.MacFaddenFuneralHome.com

In lieu of flowers, contributions are requested to be made in Robert’s memory to the Lafayette Township Fire Company Exempt or Sussex County Train Club.

Share Your Memory of
Robert
Upload Your Memory View All Memories
Be the first to upload a memory!
Share A Memory
Plant a Tree