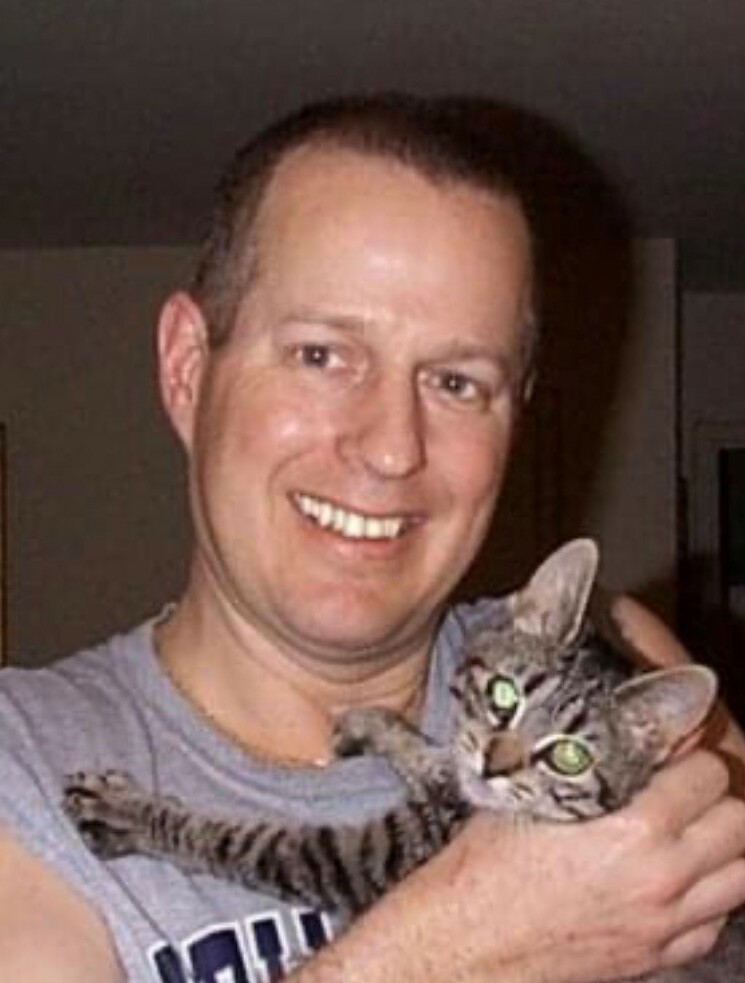 Please share a memory of Frederick to include in a keepsake book for family and friends.
View Tribute Book

Born on August 20, 1957 in Pompton Plains, NJ, he was the son of Frederick Adelman and the late Lorelle Storms. Fred had lived in Haskell, NJ before moving to Woodland Park.

Fred was the editor and publisher of the Fanzine Critical Condition. He was an avid collector of various Horror Movies.

In addition to his mother, Fred was predeceased by his sister, Diane S. Adelman.

Graveside Services will be held 11:00 AM Saturday, January 8, 2022 at the George Washington Memorial Park, Paramus, NJ.

Share Your Memory of
Frederick
Upload Your Memory View All Memories
Be the first to upload a memory!
Share A Memory
Plant a Tree