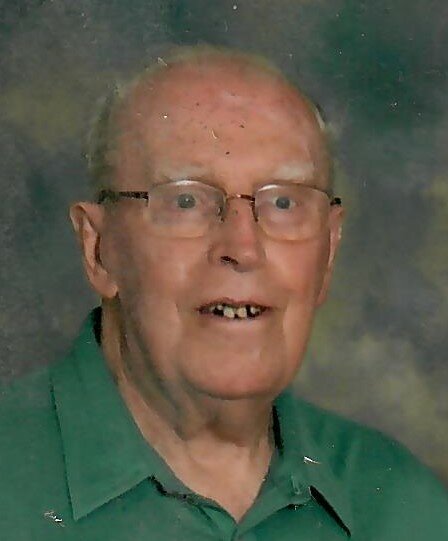 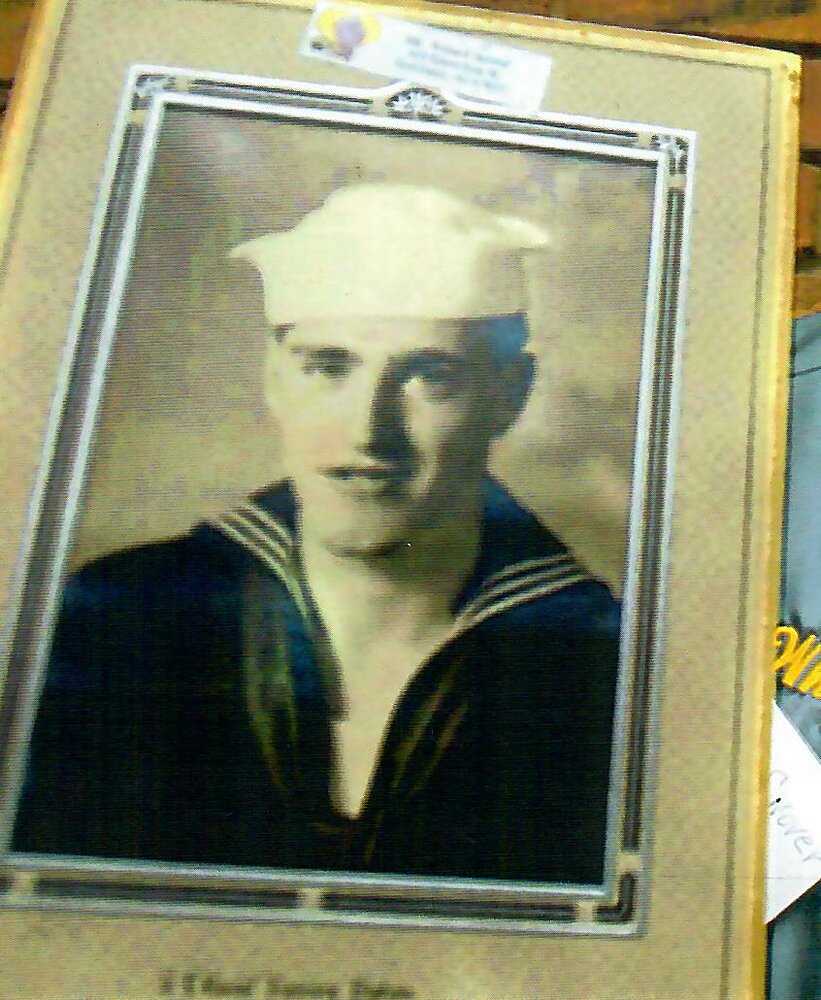 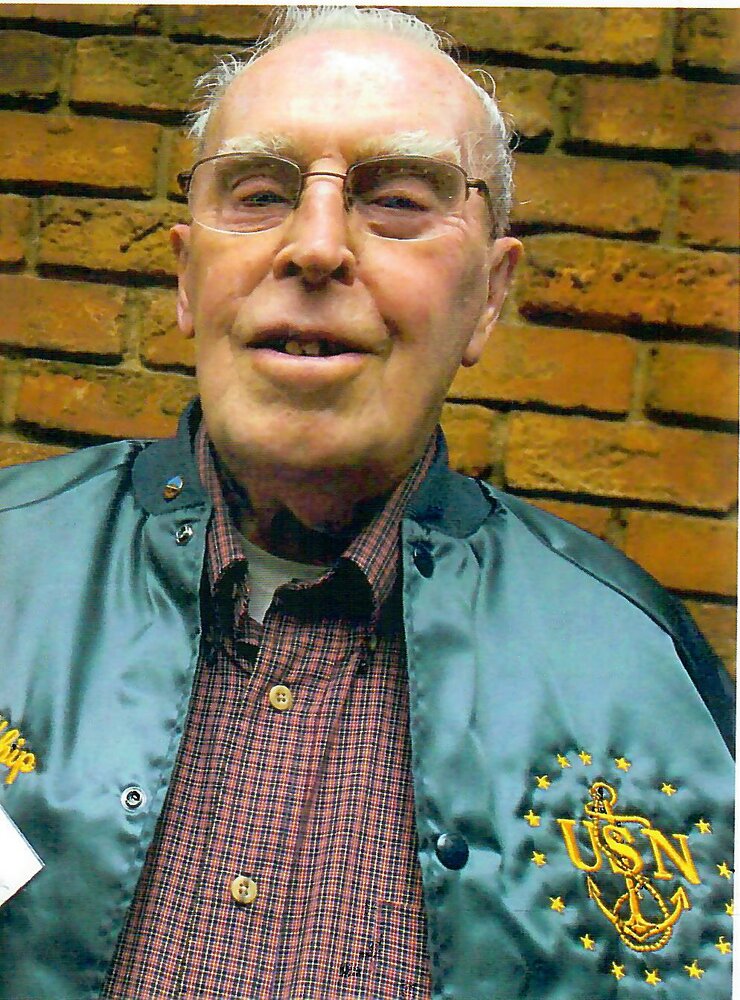 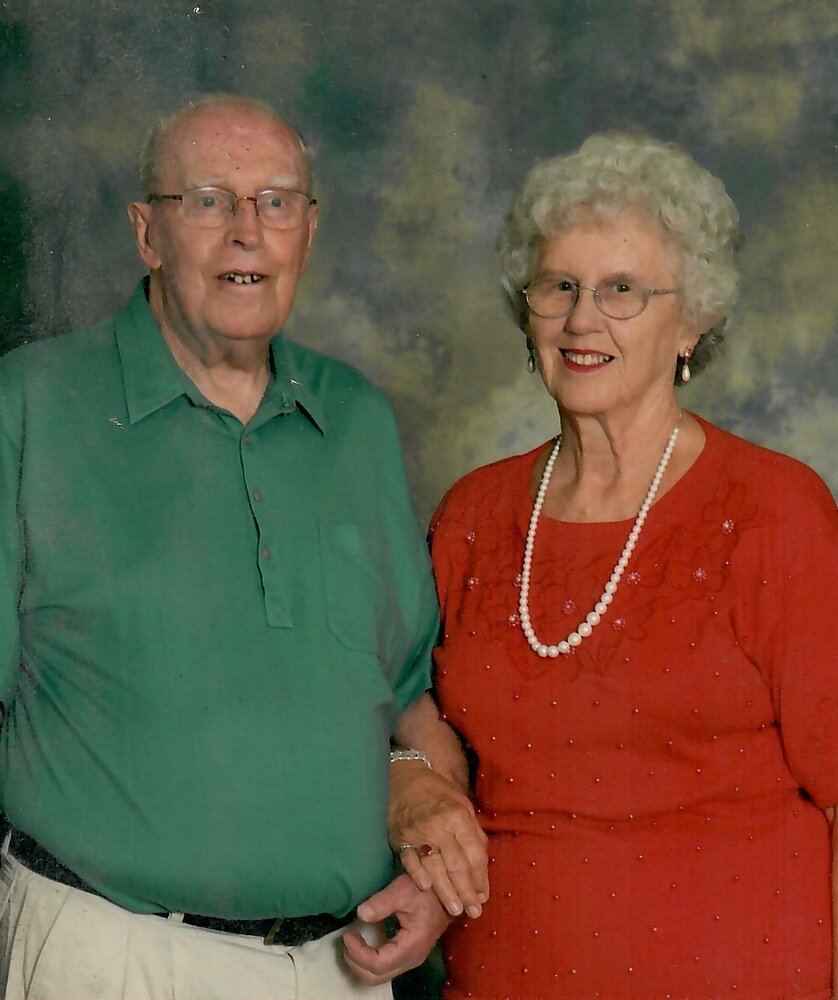 Please share a memory of Willard to include in a keepsake book for family and friends.
View Tribute Book

Willard G. Snover, 98, a lifelong resident of Belvidere, NJ, passed away on Thursday, January 20, 2022 at the Care Center of Lopatcong, Lopatcong Township, NJ.

Born on January 24, 1923 in Belvidere, he was the son of the late George C. Snover and Ada Cool. Willard (“Whip” by those who knew and loved him) was a graduate of Belvidere High School and then trained as a machinist helper at Ingersoll Rand Company, Phillipsburg, NJ from October 1941 to November 1942. He entered military service in December 1942. Whip served in the U.S. Navy aboard the USS Minneapolis in the Pacific theater from October 1943 through the end of World War II in 1945, and later. He was discharged from the Navy in February 1946 as a Machinist Mate 2nd class. He was a machinist for all of his working career, much of it with Alpha-Lehigh Tool and Machine Company.

Whip and Shirley, his wife of 45 years who passed away on February 18, 2020, loved to travel as much as possible, including several international trips to England, Ireland, Russia, Europe, and Egypt, plus many areas of the U.S. and Canada. Whip and Shirley also immensely enjoyed visiting the Belvidere Pool.

Whip was a car buff and enjoyed tinkering with stereo equipment.

He was the longest lifetime member of the Belvidere United Methodist Church, Belvidere Cemetery Association, The American Legacy Association (Whip was a history buff), and the USS Minneapolis Association. For many years, he delivered food for Meals on Wheels Program.

A Graveside Funeral Service will be held 11:00 AM, Monday, January 24, 2022 at the Belvidere Cemetery, Belvidere, NJ.

Share Your Memory of
Willard
Upload Your Memory View All Memories
Be the first to upload a memory!
Share A Memory
Plant a Tree