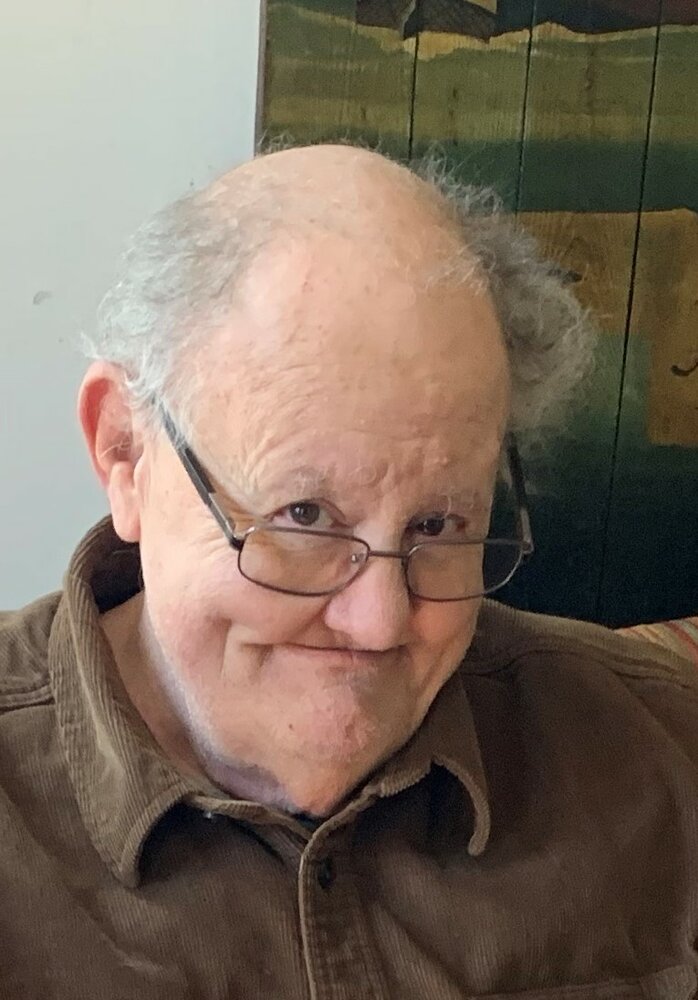 Robert was born in Texas in 1948 and due to his father’s career spent most of his childhood in Mountain Lakes NJ, where he graduated from Mountain Lakes High School in 1967. He then attended La Grange college in La Grange, Georgia. He enlisted in the U.S. Army, which he served Honorably for 7 years. During those years he served one tour in Vietnam, which then lead to an attachment to NATO Head Quarters in Turkey. Robert then was later stationed at the pentagon with the Satellite Communications Command.  Robert received numerous awards such as good conduct medal, Army Achievement Medal and Army accommodation medal. After being discharged, he then lived and started his own printing business in Germany. Upon return to the United States he worked for NJ Transit, which he eventually retired as the Manager of the Print and Graphics department.

He loved music, reading, and was an amateur photographer. He truly was a renaissance man, with his interests including Philosophy, fiber arts, both spinning and weaving, and dabbled in watch repair. He was known for his wicked sense of humor, and fully immersible story telling skills.

He is survived by his wife Janice Lilley, of Belvidere, NJ; his son Walter Lilley of Woodbridge, NJ; stepchildren, Susan Phelan (Richard) of Summit, NJ, James Westervelt of Colorado Springs, CO and Timothy Westervelt (Jeanmarie) of Rutherford, NJ. He was Pop-pop to Nora, Cormack, and Benjamin.  He also leaves behind sisters Louise Robertson (Eldon) of Richmond, VA and Kathryn Tensen (Nicholas) of Hamilton, MA. Robert was a man of great wisdom, character, and adventure, for which he will always be remembered. FBR

In lieu of flowers donations can be made to the United States Veterans’ Artists Alliance (usvaa.com).

To plant a beautiful memorial tree in memory of Robert Lilley, please visit our Tree Store

Look inside to read what others have shared
Family and friends are coming together online to create a special keepsake. Every memory left on the online obituary will be automatically included in this book.
View Tribute Book
Services for Robert Lilley
There are no events scheduled. You can still show your support by planting a tree in memory of Robert Lilley.
Plant a tree in memory of Robert

Share Your Memory of
Robert
Upload Your Memory View All Memories
Be the first to upload a memory!
Share A Memory
Plant a Tree