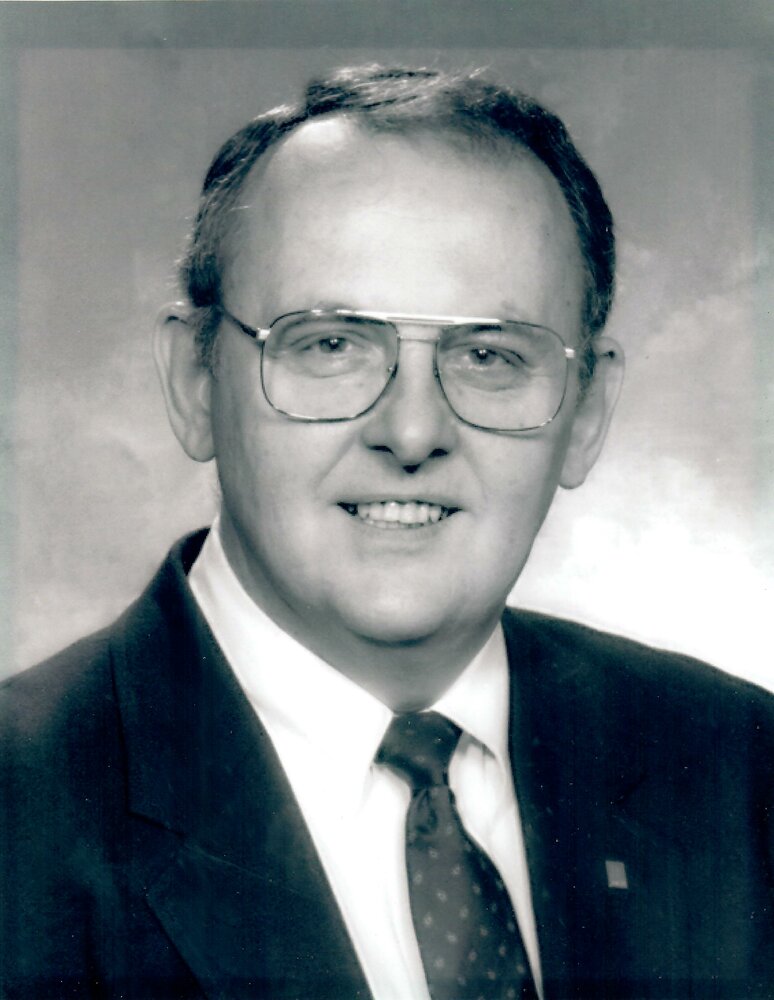 Obituary of Ronald U. Helth

Please share a memory of Ronald to include in a keepsake book for family and friends.
View Tribute Book

Ronald U. Helth passed away peacefully on Tuesday, May 17, 2022 after a slow and steady decline at the age of 83.

Ronald was born in Jersey City, NJ on April 5, 1939. He is survived by his loving wife Anita of 50 years, just short of their Anniversary on May 22nd; as well as his sister, Marilyn LaMorte.  He was predeceased by his brother, James Helth.  Ronald will be deeply missed by his family and friends.

Ronald grew up in Jersey City, moving to Fairview, and later to Bergenfield with his wife Anita. They later moved happily to Waldwick, finally retiring to Belvidere, White Township in Warren County, NJ.

Ronald and Anita enjoyed skiing, the outdoors, camping and sailing.  They took pleasure in classical music and concerts. Ron also enjoyed playing several musical instruments.  They loved traveling and visiting family in Germany and Switzerland.  Ron introduced Anita to cruises, which they both enjoyed thoroughly.  Ron enjoyed Brookfield Pinochle Players, bridge and golfing with his friends.

Ronald served in the U. S. Marine Reserves.  Ron flew as a Captain for Air Spur, a commuter airline begun by Pan Am in the early 1970's.  He retired from working in research and development in the scientific field.  He and Anita finally retired in 1998, moving to the lovely active retirement community of Brookfield in Warren County.

Ronald passed quietly while in St. Luke's Warren Hospital in Phillipsburg, NJ with his wife at his side.  Anita is deeply grateful for the excellent care of his doctors, nurses as well as to the hospital itself.

A Private Graveside Service will be conducted.

To plant a beautiful memorial tree in memory of Ronald Helth, please visit our Tree Store

Share Your Memory of
Ronald
Upload Your Memory View All Memories
Be the first to upload a memory!
Share A Memory
Plant a Tree