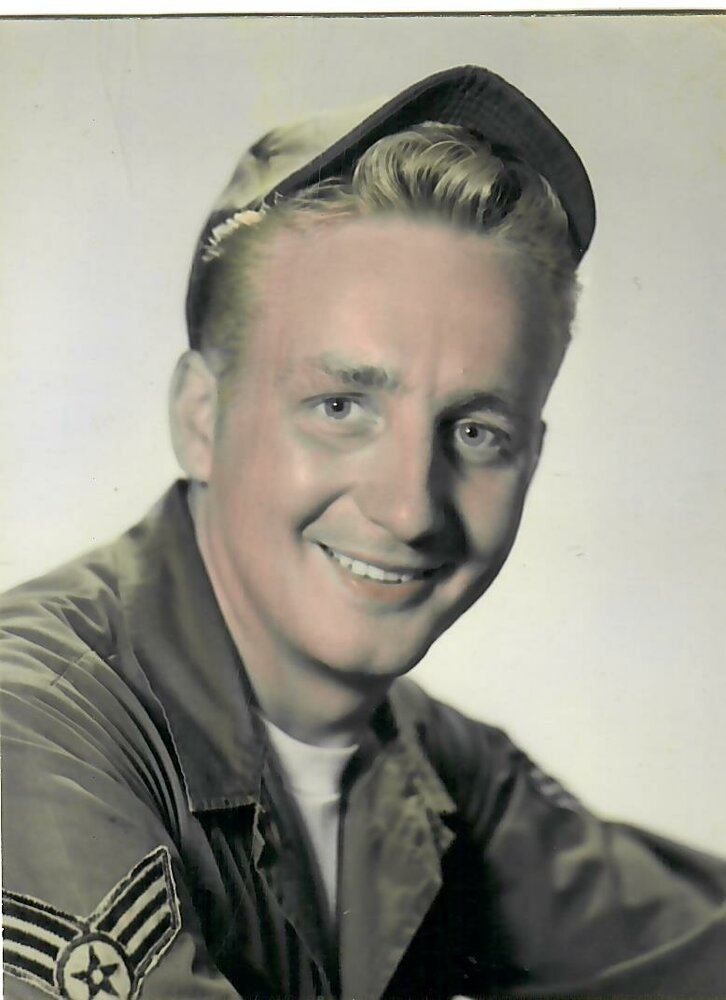 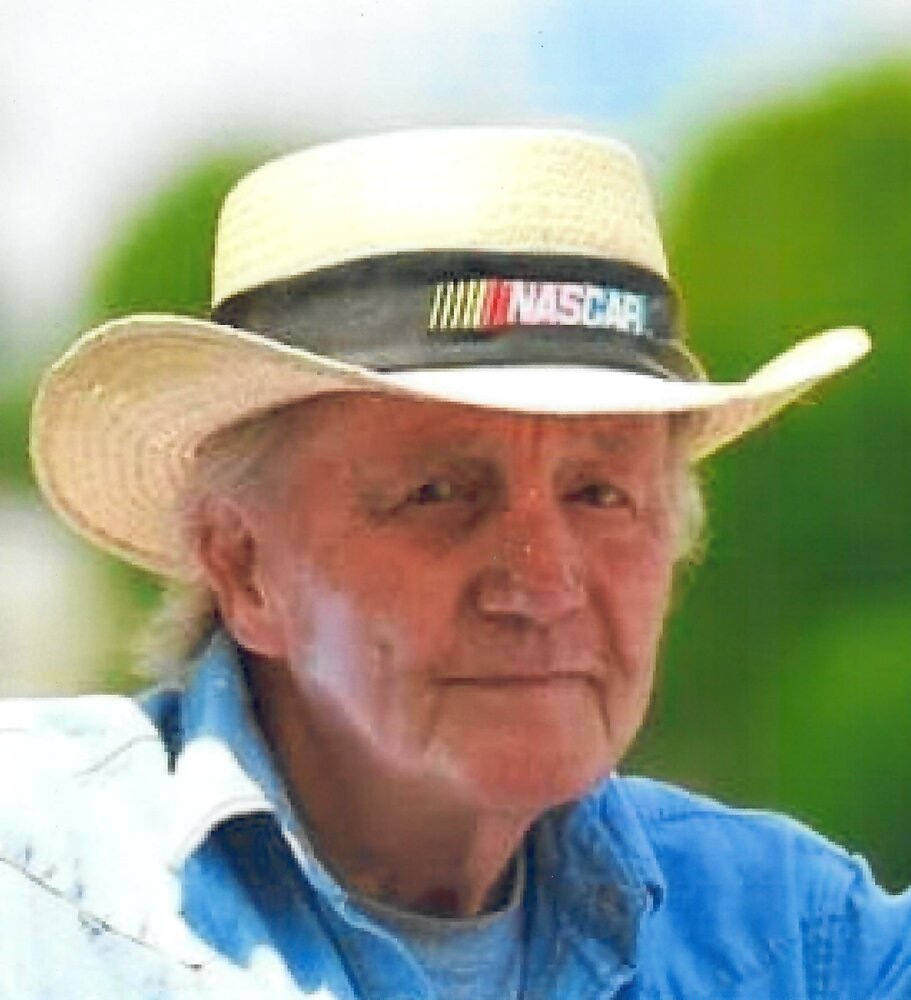 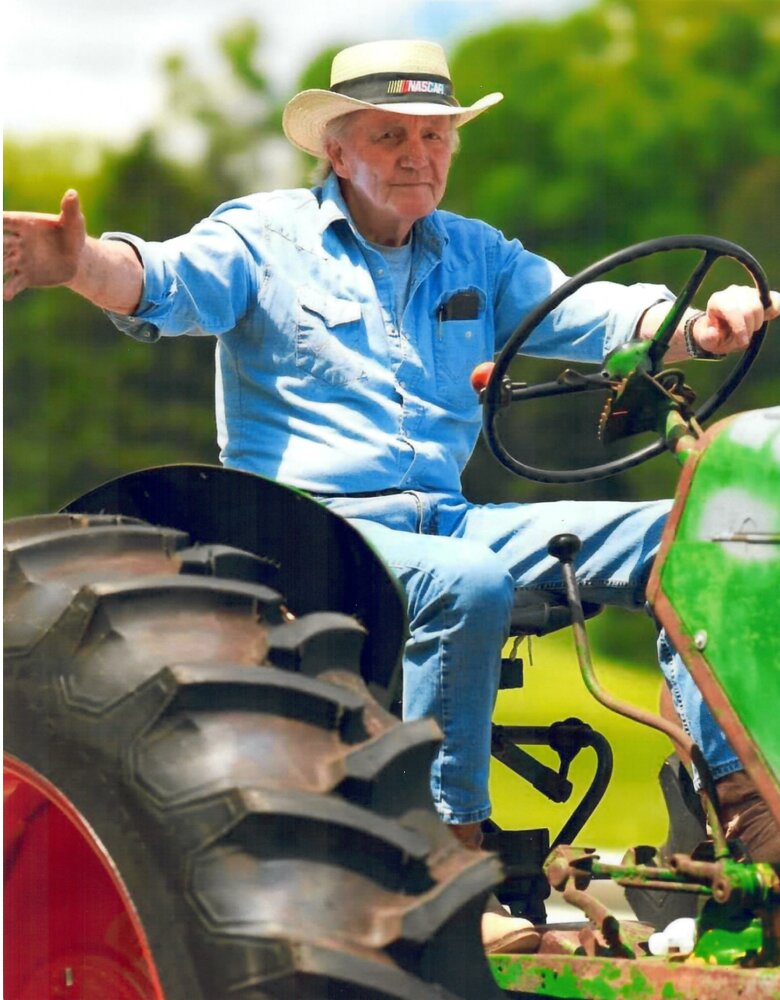 Please share a memory of John to include in a keepsake book for family and friends.
View Tribute Book

Born on 5 November 1945 in East Stroudsbrug, PA, he was the son of the late Ralph and Marion Stillwell Osmun. John grew up on the family farm in Knowlton Township, Columbia, NJ. John graduated Belvidere High School in 1964, where he was an active member of the FFA including as a Livestock Judge at the Kansas City FFA Convention.

After graduation, John joined the US Air Force and served from 1964 to 1970 including one tour in Vietnam. His role was being dropped behind enemy lines by ghost planes to repair downed helicopters. John had achieved the rank of sergeant.

John married Catherine Norman on March 27, 1965, in Belvidere, NJ. John and Cathy had lived in Abilene, TX from 1965-1967. After being released from active duty, he and Cathy moved back to Columbia, NJ, where they started the business, they ran until the day he died, John Osmun Excavating, Inc.  The business motto was “We haul ASSoon as you call”. John also was a member of the Albertson Racing pit crew which raced in the Great American Truck Racing series.  He had a great love of NASCAR as well an avid tractor puller.  John was a past member of the Knowlton Township Fire and Rescue.

John was always known for lending a helping hand to whomever needed it, no questions asked.

In addition to his parents, John was predeceased by his brother James.

Surviving are his loving and dedicated wife of 57 years, Cathy; a daughter, Jessica Neuwirth and her husband Rick; a granddaughter, Elizabeth Neuwirth; a sister, Laurie Burns and her husband Robert; sister-in-law, Millie Hay; many nieces and nephews.

In lieu of flowers, contributions may be made in John’s memory to Shriners Hospitals for Children.

Share Your Memory of
John
Upload Your Memory View All Memories
Be the first to upload a memory!
Share A Memory
Plant a Tree