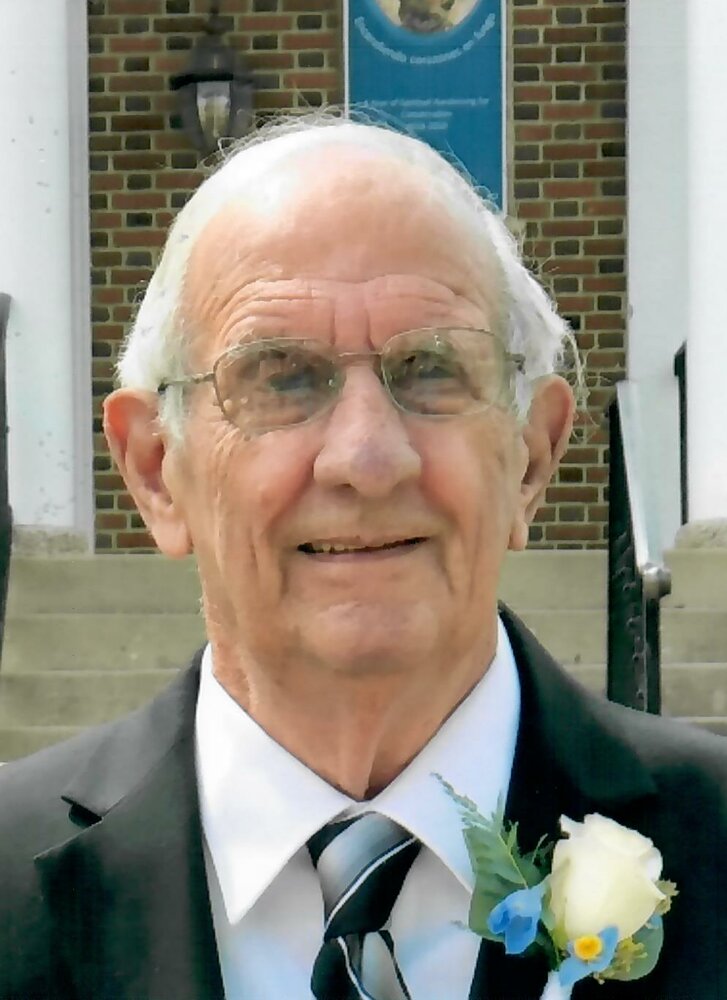 Please share a memory of Gerardo to include in a keepsake book for family and friends.
View Tribute Book

Gerado DiMizio was not just a husband. He wasn't just a brother, father, grandfather, great-grandfather, uncle, or cousin either. He is more than his stellar three-decade career as a law enforcement officer and larger than the friendly neighbor in his community. To every single person he came in contact with, no exceptions, Jerry was a necessity. Not just a luxury you found at family gatherings or in the line at the grocery store. No Jerry was the bedrock of stability, support, and happiness.

Jerry was barrel of laughs, a respectful gentleman, and a loyal friend. He always had a joke or ten ready in his holster and was never afraid to unleash the laughs, regardless of the situation. In expeditious shopping trips with his wife Connie, Jerry could be found chatting up complete strangers or causing the cashier to buckle at the knees, each with freshly gleaming smiles stretched across their faces. He was a compassionate ear when you needed to talk and a mouthpiece when you were just too afraid to speak up. He was your friend and brother and the happiest person in the room, which never failed to radiate outward for miles. He was the brightness in the day and the serenity in the night.

More than three generations have spawned under the helm of Jerry and Connie, his wife of nearly 65 years. Together, the couple built a foundation of love that has only continued to grow stronger with each passing birth and every evanescent breath.  While now we celebrate the remarkable eight decades of Jerry's life, we also commemorate the forever burning fire of love, compassion, devotion, and laughs that he fostered every second of every day of his existence. In doing so, Jerry has continued to live within his family and friends, and his legacy will endure for generations to come.

A Mass of Christian Burial will be celebrated 1:00 PM Tuesday, October 4, 2022 at St. Patrick R.C. Church, Belvidere, NJ. Family and friends may call Tuesday from 9:30 AM to 12:30 PM at MacFadden Funeral Home, Belvidere, NJ.

In lieu of flowers, contributions are requested to be made in Jerry's memory to the American Lung Association.

Share Your Memory of
Gerardo
Upload Your Memory View All Memories
Be the first to upload a memory!
Share A Memory
Plant a Tree