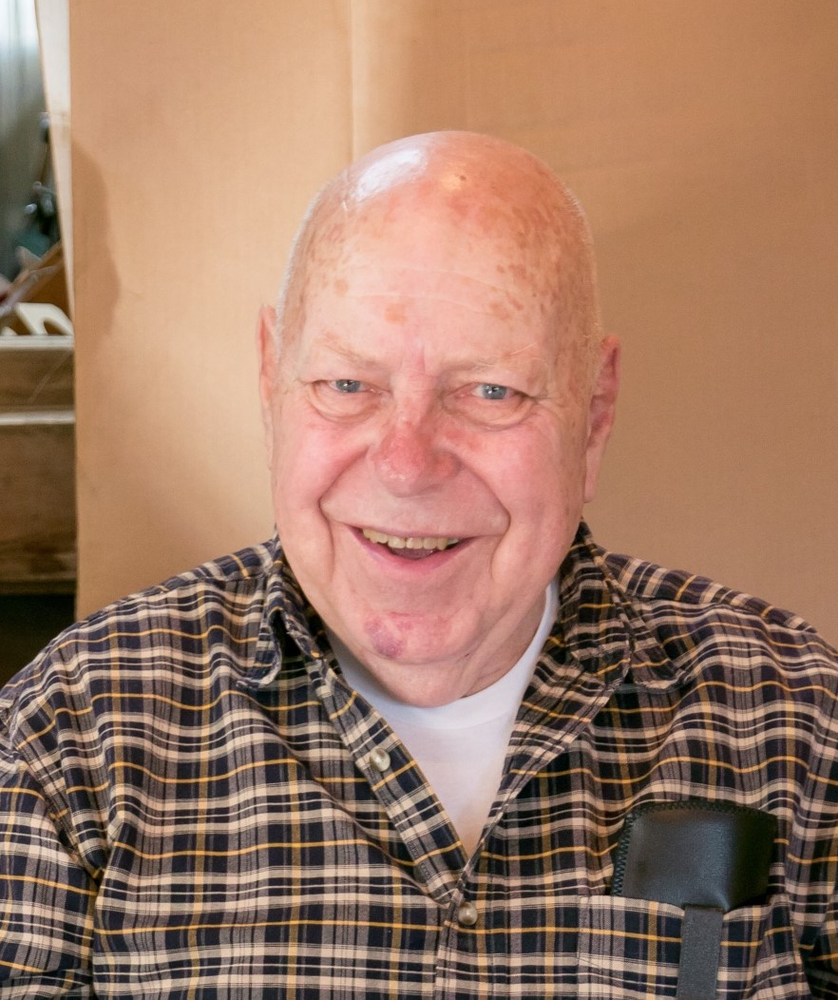 Sven Gustav Johnson, 90, of Belvidere, NJ, passed away peacefully on November 20, 2019 at his home surrounded by his loving family and friends.

Born in Brooklyn, NY on August 27, 1929, he was the son of the late Swen Gustav Albert Johnson and Jennie Gotfrieda Nelson.

Sven had attended high school at Fort Hamilton, Brooklyn, NY and college at the University of Vermont. He had worked his entire adult life with his family at S. Johnson and Sons.

After ROTC, Sven had served in the US Army during the Korean Conflict and was Honorably Discharged as a First Lieutenant of the Ordnance Corps.

Sven had continued to serve; in Rotary International as a Past District Governor, where he implemented the Short Term Exchange Student  Program with Japan, Past President of the Rotary Club of Belvidere, where he had received multiple Paul Harris Fellow Awards; in the community of Belvidere thru Town Council, environmental commission, and the School Board.  In recent years, Sven was active in the antique military vehicle restoration as a member of the Military Transportation Association and the Red Ball Military Club.

In addition to his parents, Sven was predeceased by his first wife and mother of his children, Barbara; his second wife, Helga; a son, Grant; sisters, Svea, Dorothy, and Greta.

Surviving are his sons, Erik of Belvidere and Gus and his wife Christy of Newton; grandsons, Brandon, Alex and Kristian; great-grandsons, Wyatt and Kaiden; many nephews and nieces.

A Graveside Service with Military Honors will be held 11:00 AM, Saturday, December 14, 2019 at the Belvidere Cemetery.

In lieu of flowers, contributions are requested to be made in Sven’s memory to Karen Ann Quinlan Hospice, 99 Sparta Avenue, Newton, NJ  07860 or the charity of one’s choice.

Share Your Memory of
Sven
Upload Your Memory View All Memories
Be the first to upload a memory!
Share A Memory
Send Flowers