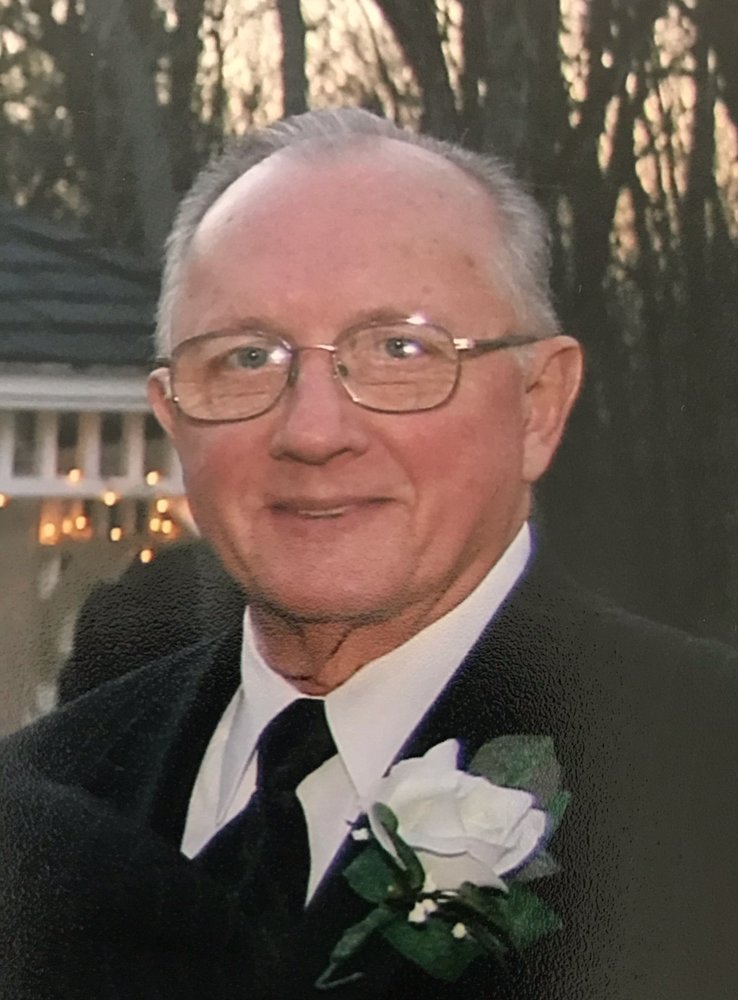 Born on August 3, 1936 in Elizabeth, NJ, he was the son of the late Joseph and Helen Kucniak Kolibas. Joe had lived in Iselin, NJ for many years before moving to Pennsylvania.

Joe was the store manager for the A&P Supermarket, Kenilworth, NJ before retiring. He had served in the US Air Force during the Korean Conflict.

Joe had enjoyed fishing, flea markets and people in general.

In addition to his parents, he was predeceased by his wife, Barbara Ann Francisco Kolibas and a son, Kenneth Kolibas.

A private graveside service will be held in the Belvidere Cemetery, Belvidere, NJ under the direction of MacFadden Funeral Home.

To plant a tree in memory of Joseph Kolibas, please visit Tribute Store

Share Your Memory of
Joseph
Upload Your Memory View All Memories
Be the first to upload a memory!
Share A Memory
Plant a Tree