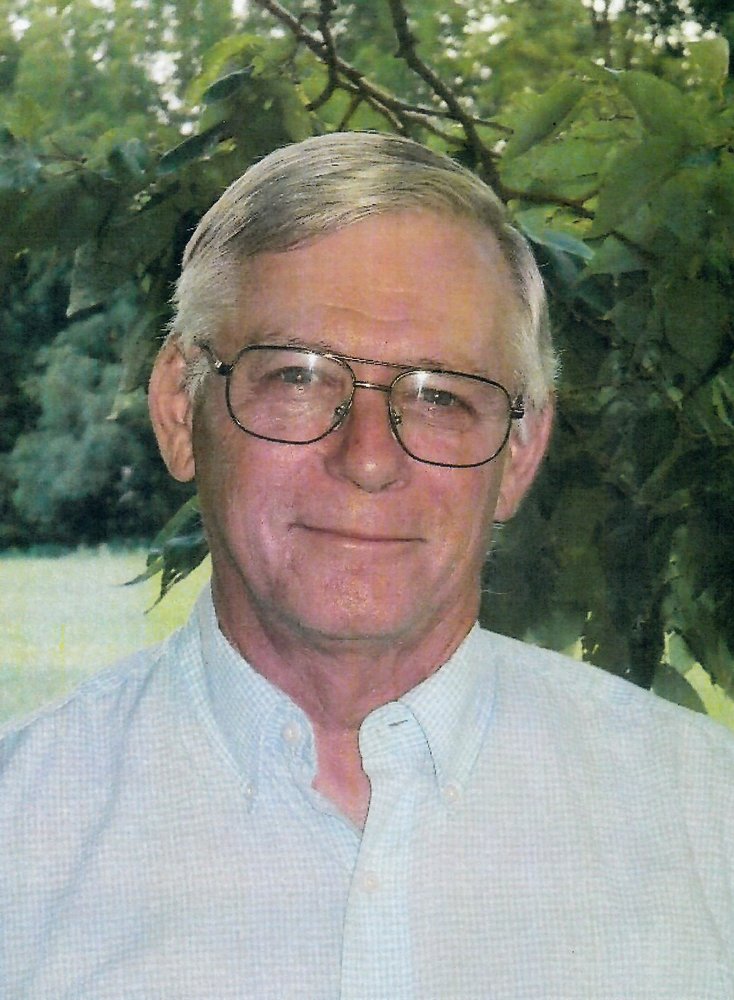 Please share a memory of Reverend Mr. John to include in a keepsake book for family and friends.
View Tribute Book

John was born in Newark to the late Frank and Martha (Hutchinson) Dumschat and was raised in Kearny.

John was a Rutgers graduate (1968) and was immediately drafted, serving in the Army as a combat sergeant during the Vietnam War. Upon his return to the States, John married Sarah Ellen Quinn. The two of them resided in various towns throughout New Jersey before calling Warren County home 40 years ago.

John was a “Jack of all trades” who loved farming, gardening, teaching & preaching. He was employed by Mountainview Youth Correctional Facility for over 10 years before retiring in 2016. John was the definition of a family man where his family always came first. He often expressed how he loved each of his children equally, except for that one. He left a lasting impression on all those who met him. With his charming smile and quick wit, it was rare to leave his presence without a smile.

John was a man of deep faith and was ordained a Deacon May 7, 1983.  He faithfully served at St. Patrick R.C. Church, Belvidere until his retirement in June of 2016. John loved being a Deacon and sharing his Faith and love of the Lord.  Most especially, he loved baptizing the babies of the parish.

In addition to his parents, John is predeceased by his dear brother Frank Dumschat and beloved nephew Mark Dumschat.

In lieu of flowers, memorial contributions can be made in John’s memory to Helyar House Scholarship at Rutgers University or St. Patrick R.C. Church, Belvidere, NJ.

Share Your Memory of
Reverend Mr. John
Upload Your Memory View All Memories
Be the first to upload a memory!
Share A Memory
Plant a Tree