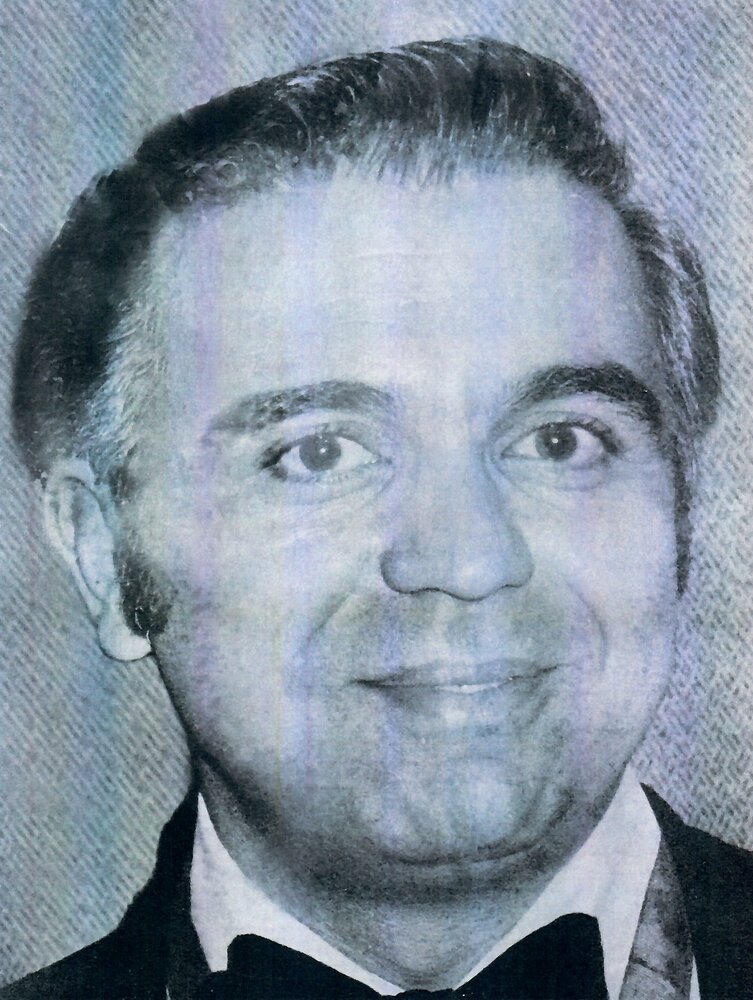 Please share a memory of Joseph to include in a keepsake book for family and friends.
View Tribute Book

He was a good Son, Brother, Husband, Father, Grandfather and Friend.  He was devoted to his family.  Our hearts will miss him deeply.

Born in Pittsburgh, PA, on February 1, 1935, the Son of Rose (Chardella) Cicco and Virgil Cicco.  His family moved to Buffalo when he was thirteen where he graduated from Kennmore High School and earned a Bachelor of Science degree from the University of Buffalo in 1965.

He was a past Grand Knight, Council 6424 Knights of Columbus in Old Bridge, NJ.  He also served in the United States Army and the Army Reserves until 1962.

Joe was especially fond of golfing, hunting and fishing with his friends.  He loved spending time with his family.

Joe started his career with the Fedders Corp. in Buffalo, NY.  After moving to Old Bridge, NJ he became the Facilities Manager of Bowne of New York for 22 years (1977 to 1999).

He especially loved his five grandchildren who proudly called him “Poppy” or “Papa Joe”.

In lieu of flowers send donations to Make a Wish Foundation.

To send flowers to the family or plant a tree in memory of Joseph Cicco, please visit Tribute Store

Share Your Memory of
Joseph
Upload Your Memory View All Memories
Be the first to upload a memory!
Share A Memory
Send Flowers
Plant a Tree