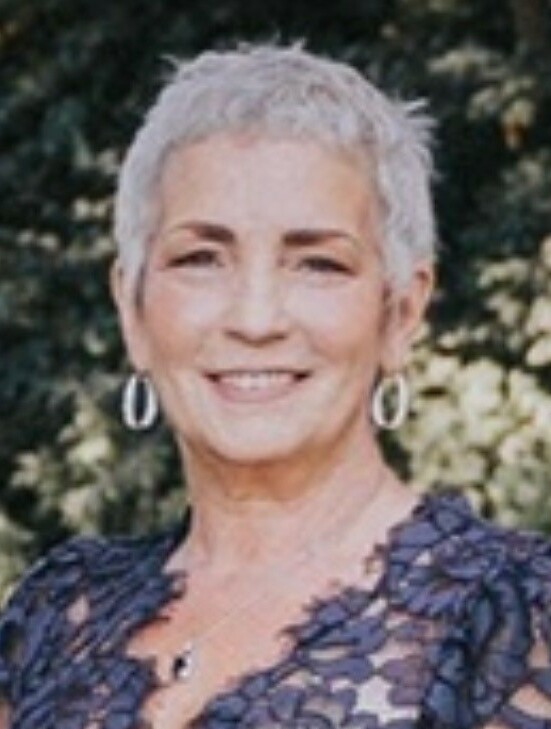 Please share a memory of Carol to include in a keepsake book for family and friends.
View Tribute Book

Carol A. Struble (Boyce), 62, of White Township, passed away peacefully on July 25, 2022, surrounded by her loving family.

She was born to the late Jeanette Boyce (Buntine) and James Small, on February 28, 1960, in Jersey City, NJ. Carol grew up in Pittstown, NJ and attended North Hunterdon High School from 1974 to 1978.

She is survived by her loving husband of 32 years, Glenn A. Struble; three children, Justin Boyce and his wife Jessica, of Asbury, Alexis Mirra and her girlfriend Mary-Anna Donovan, of Clinton; and Hailey Marcus (Struble) and her husband Ben, of Bethlehem; two beloved grandchildren, Grace and Jack Boyce.

She is predeceased by her maternal grandparents, Alex and Isabella Buntine; her mother; her daughter-in-law, Julia Caseres; and several other beloved friends.

Carol’s love of music started at a very young age. She would often get up in front of her class in elementary school and sing for her classmates. She later went on to sing in several local bands and was a long-time manager at the Pattenburg House. Her beautiful voice will be so missed.

Carol was immensely proud of her family, and leaves behind nothing but beautiful memories. She loved fiercely and had an extremely kind and empathetic heart. She was an amazing mother, who was always there cheering her children on from the sidelines. She is already deeply missed by her family and friends, but we can all take comfort in knowing that she is now “pinging off the stars”.

A Celebration of Life is forthcoming. Details will be provided to friends and family at a later date.

In lieu of flowers, the family requests donations be made in Carol’s memory to a local cancer center to help provide comfort to others who may be in need,  because that is what Carol always did best.

To plant a beautiful memorial tree in memory of Carol Struble, please visit our Tree Store

Celebration of Life will be announced at a later date

Share Your Memory of
Carol
Upload Your Memory View All Memories
Be the first to upload a memory!
Share A Memory
Plant a Tree